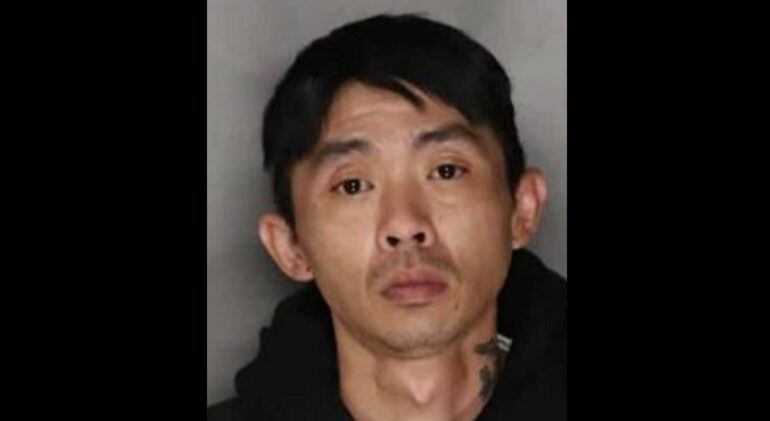 SACRAMENTO, California—Police are investigating recent fender bender robberies where thieves purposefully rear-end victims with the intent to rob them.

Rindy Merrifield was a victim of one of these crimes and shared her story in hopes it helps others avoid being a target of thieves, reports KCRA3.

Merrifield was heading home on Business 80 on March 10 after running errands in Sacramento when a driver bumped her SUV from behind.

She wasn’t worried the bump did any damage and continued on. The small car behind her then bumped her again, but again, Merrifield wasn’t concerned and kept driving along the highway, according to KCRA3.

“He pulled beside me, told me to pull over,” Merrifield said. “So I thought, OK, maybe he did do some damage, and that’s why he wants me to pull over.”

She found a place to pull over near the Cal Expo exit and got out of her car to speak with the other driver.

“I just came around and I looked and I said, ‘…no damage. Just go on your way,’” said Merrifield. “That’s when he said, ‘You know, I really think we should exchange insurances because that’s the right thing to do.’”

Merrifield told KCRA3 she went to the passenger side door where the other driver pushed her away, grabbed her purse, and swatted her arm away—preventing her from retrieving her purse.

“It was just, ‘How dare you… take my purse!’ and I was bound and determined to get it back or hurt him enough that I could get it,” she said.

Merrifield chased after the other driver—repeatedly slamming his own car door on his legs as he was getting away. However, her efforts did not stop the thief who escaped with her purse.

KCRA3 was told by the Sacramento police that a similar fender-bender type robbery happened involving a different victim a day later on March 11.

Later that same day, detectives arrested Hau Nguyen and Phung Nguyen and charged them for that crime.

On April 1, police received an arrest warrant for Phung Nguyen for charges related to the March 10 robbery – Merrifield’s case.

According to Sacramento police, Nguyen’s whereabouts are not known and he is considered wanted by law enforcement.