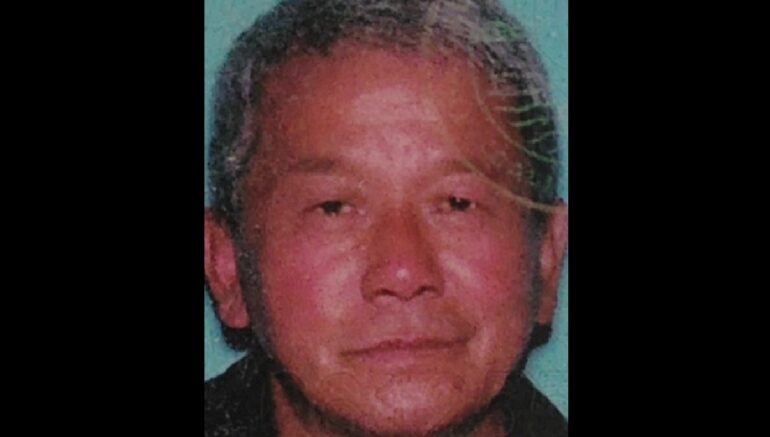 CHINATOWN, Oakland—A grieving son is asking for help in finding out what led to his father being hit and killed by a driver in Oakland’s Chinatown.

The son, Kan Leung, shared surveillance footage of the incident to KTVU2 FOX, which appears to show that it may have been a deliberate attack.

In the video, victim Chi Ho Leung is seen running down Alice Street near 8th Street and two men are seen getting into a blue van.

“I was shocked. I don’t know why this happened. Why you use a car to [strike] a person like this,” Kan Leung said his 66-year-old father never regained consciousness after the crash on March 18 around 6:30 p.m., reports KTVU2.

The 66-year-old victim died of head injuries at the hospital eight days later.

Kan Leung is asking for help in finding out what led to his father being hit and killed by a driver in Oakland's Chinatown.

He shared surveillance video
that appears to show that it may have been a deliberate attack. https://t.co/BuxKc68SKq

Chi Ho Leung immigrated to the United States 26 years ago because he wanted to start over because he had a gambling problem, according to Kan.

However, Chi Ho’s gambling problem continued and caused a rift with his family. The 66-year-old lived in his black truck parked in Chinatown, according to KTVU2.

In the video, Leung was seen running toward his truck before being struck by the van.

Husband Arrested for Murdering His Wife Back in 2019

Kan said he last saw his father a few weeks ago when he visited him in Chinatown. He gave him some money that Chi Ho said he would use to get housing.

“If he’s not using it for gambling, if he’s using it for a good way, I’ll give him money. Try my best to help him,” Kan said despite his problems, his father was a good man.

Police tell KTVU it appears the incident started as a disagreement between two parties and that this is still an active investigation.