Chinese Spy Harassed US Olympic Figure Skater and Her Father 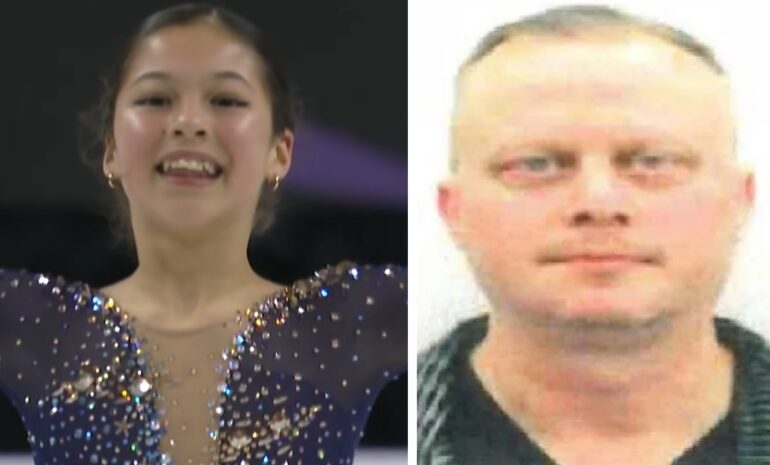 BAY AREA, California—A US Olympic figure skater and her father were among those targeted in an elaborate spying scheme, with one spy accused of planning to sabotage a veteran’s congressional run by seducing him with a prostitute.

Arthur Liu, father to Olympian Alysa Liu, told the Associated Press late Wednesday, March 16, that his family had been surveilled by spies from the Chinese government right before his daughter was set to compete in last month’s Beijing Winter Olympics.

“We believed Alysa had a very good chance of making the Olympic team and truly was very scared,” Arthur Liu said.

Liu is a political refugee who fled China after taking part in the 1989 Tiananmen Square Protests, according to the New York Post.

Matthew Ziburis was one of five men charged Wednesday with spying on Chinese dissidents living in the United States. Ziburis allegedly contacted Liu back in November, impersonated a US Olympic & Paralympic Committee official, and asked for his 16-year-old daughter’s passport numbers.

“I didn’t feel good about it. I felt something fishy was going on,” Arthur stated. “From my dealing with the U.S. Figure Skating association, they would never call me on the phone to get copies of our passports. I really cut it short once I realized what he was asking for.”

Liu did not provide the requested information to the spy and hid what was going from her so she wouldn’t be distracted. Alysa ultimately finished the games in 7th place in the women’s events, reports the Associated Press.

According to The Post, Ziburis allegedly traveled to the Bay Area in California where the Liu family lives to surveil on them and try to coax private information from the family that he could then supply to the Chinese government.

Ziburis was arrested Tuesday, March 15, and is facing charges of conspiring to commit interstate harassment and criminal use of a means of identification. He was released on $500,000 bail.