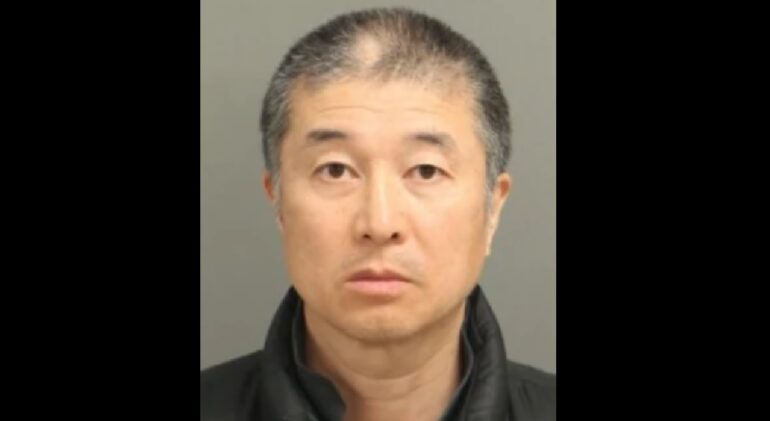 CARY, North Carolina—An Asian man was arrested after he shot a man he found in his car early Tuesday morning, March 15, police said.

Authorities responded to the scene in the 100 block of Anita Way at around 3:30 a.m. They were told 51-year-old Heng Ye, stepped outside to find a man in his car, reports CBS17.

“The man ran at which point he was shot,” Cary police spokesperson Lt. John Reeves said in a news release Tuesday afternoon.

The car thief who was shot was taken to a local hospital with serious injuries.

Arrest warrants show the shooting victim is Larry Edward Clinding Jr. Clingding has multiple previous convictions for breaking and entering into vehicles in Wake County, according to CBS17.

51-year-old Ye was arrested and charged with assault with a deadly weapon with intent to kill inflicting serious injury.

New Jersey Mother Charged with Murder After Suffocating Her 2 Children

He appeared before a judge on Wednesday who said Ye faces 231 months in prison if convicted.

His next court appearance is scheduled for April 6.