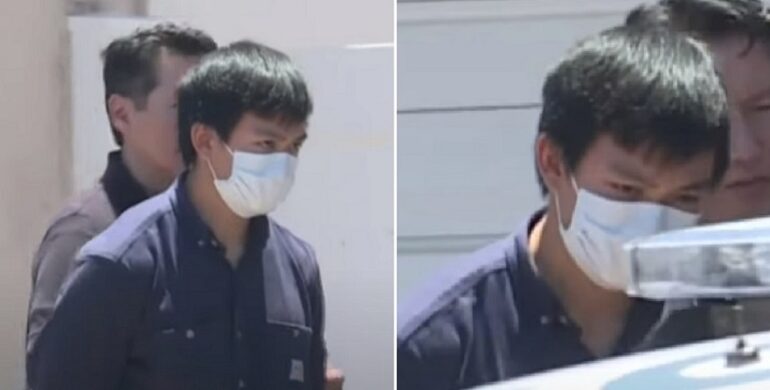 Then 24-year-old Jason Fong, a former U.S. Marine for six years and now reservist was arrested after FBI agents and a SWAT team raided his mother’s house in Irvine, California on May 20, 2020, at the crack of dawn.

When asked what her son was like, Fong’s mother replied: “He maybe sometimes, his temper out of control, but he never threatened people’s lives.” Fong’s mother was very adamant that her son is a loyal citizen and a legal gun owner.

“I think this is kinda fascist, the government to do this,” Fong’s mother stated to CBS Los Angeles News.

The former marine will appear for arraignment in a United States District Court on May 23. His trial is set for October 25.

If convicted, Fong would face a statutory maximum sentence of 20 years in prison for each of the four counts. The FBI, Naval Criminal Investigative Service, Homeland Security Investigations, the Irvine Police Department, and the New York Police Department are all participating in the ongoing investigation.