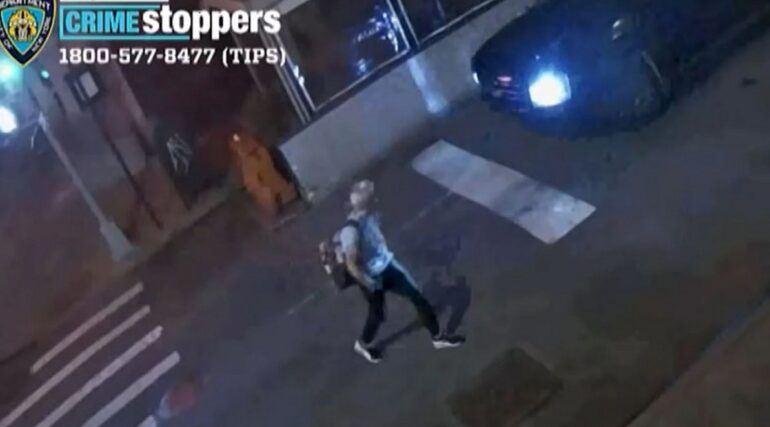 Police say seven women were targeted Sunday in different incidents between 6:30 p.m. and 8:30 p.m. in an area stretching from Madison Avenue and East 30th Street to Broadway and East Eighth Street, according to CBS News.

7 Asian women punched in their faces, elbowed, shoved by the same suspect within 2 hours on Sunday in Midtown Manhattan. All unprovoked. Suspect is in 20s, 5'10", 190lbs, short blonde hair. @NYPDHateCrimes is investigating. 1/2 #StopAsianHate pic.twitter.com/IhH0dfBpAm

Each of the victims was Asian, between the ages of 19 and 57, and they were punched or elbowed in the face, according to the NYPD. No words were spoken between the suspects and his victims.

The victims mostly suffered swelling to the face or cuts to the lip. One was taken to the hospital.

Zajonc has no prior arrest history in New York City. It is believed he is currently homeless and has a prior address listed in Florida.