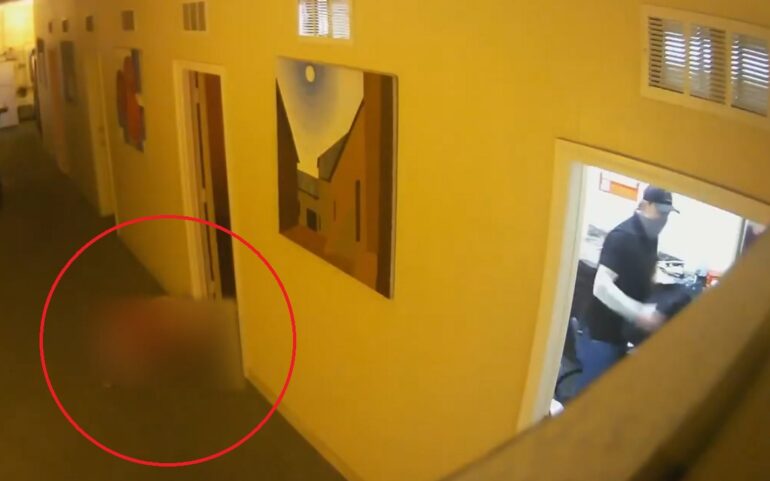 ALBUQUERQUE, New Mexico—For the second time in less than four weeks, an Asian woman was murdered while working at a massage studio. The victim has been identified as Mary Ye, a Taiwanese mother of two in her fifties, reports AsAmNews.

Police found Ye’s body on the floor at Canna Spa at around 11 p.m. on Tuesday, February 15. The spa is located in a plaza at the corner of Coors Blvd and Los Volcanes Rd.

Back in late January, 45-year-old Sihiu Fang was killed in a gunfight during an armed robbery at Wonderful Massage.

According to AsAmnews, the owner of the business, Ms. Liu was out of town and knew something was wrong when Ye did not respond to multiple calls and messages over WeChat. “I immediately started to panic,” Liu stated.

“We had agreed to check in with each other everyday when she closed the shop at 9 pm. We were very worried about safety because we heard about recent robberies targeting Asian massage studios in New Mexico and the surge in anti-Asian hate crimes over the past two years,” Liu continued to state to AsAmnews.

Surveillance footage shows the suspect ransacking the spa’s office while Ye’s lifeless body is on the floor in the hallway. The suspect appears to be either a Caucasian or Latino male.

Based on surveillance footage AsAmnews obtained, the suspect entered the studio around 8:30 p.m. pretending to be a customer looking for a half-hour massage.

“His intention was to murder her. This was targeted,” said Liu, “They barely interacted and he killed her within minutes of entering the studio. This was more than just a robbery.” The suspect is described as approximately 5 foot 8 inches tall, in his thirties, muscular, and either White or Hispanic. It is believed no one else was involved.

Ye is originally from Taiwan and had only been working at Canna Spa for one month. “Mary always had such a lovely smile,” said Liu through tears, “she was a very compassionate and down-to-earth person. She did not deserve this.”

Ye is survived by two children and several family members who live in Taiwan and China, reports AsAmnews.