Vancouver Police Officer Commits Suicide After Being Blackmailed into a Relationship 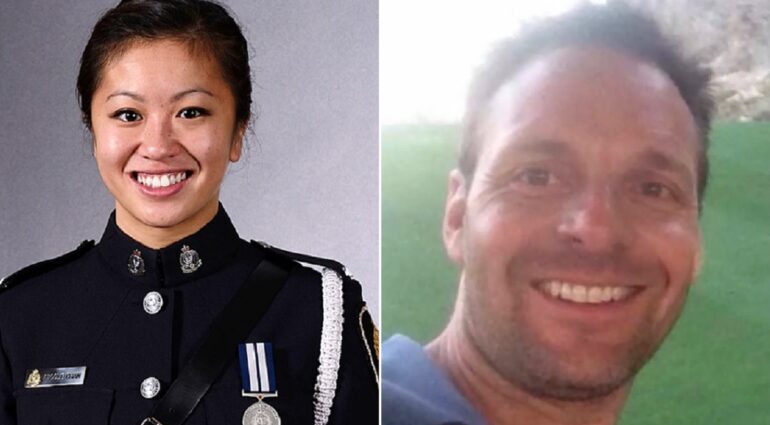 VANCOUVER, BC—The family of a former Vancouver police officer who took her own life after being blackmailed into an intimate relationship is suing the city, the B.C. government, the Vancouver Police Department, board and union, and the officers.

Const. Nicole Chan committed suicide in January 2019 after nine years with the VPD.

The Office of the Police Complaint Commissioner investigated Sgt. David Van Patten and determined he had an inappropriate relationship with Chan while serving as a human resources officer for the department. Van Patten was dismissed a year after Chan’s death for discreditable conduct, reports the Vancouver Sun.

Sgt. Greg McCullough was handed a 15-day suspension in 2018 after a relationship with Chan, despite “knowing that [Chan] was in a vulnerable state mentally and emotionally,” according to the complaint commission.

McCullough has since resigned from the VPD.

The civil suit claims Van Patten along with other officers sexually harassed, sexually assaulted, and intimidated Chan using their rank while she was employed as a junior officer, according to the Vancouver Sun.

Basically, Chan and McCullough started a relationship back in 2015 despite both being married to other people. Both officers didn’t tell their superiors.

In early 2016, Chan applied for a new position within the VPD and met Van Patten. Her application was unsuccessful, however, Van Patten began to text and flirt with Chan until he pressed her into an intimate relationship during a work trip.

The complaint says Van Patten threatened Chan with evidence of her prior relationship with McCullough (both male officers became friends), by exposing the relationship to both their spouses. Van Patten forced Chan to maintain their sexual relationship.

Allegedly, Chan complained to the police chief in 2017 about inappropriate relationships with the two senior officers. She was put on stress leave and an investigation into the two officers was launched.

“I was betrayed, coerced, and taken advantage of by somebody whom I respected and looked up to,” stated Const. Nicole Chan.

The suit claims the two officers were responsible for Chan’s deteriorating mental health and self-worth, which ultimately led to her taking her own life, reports Vancouver Sun.