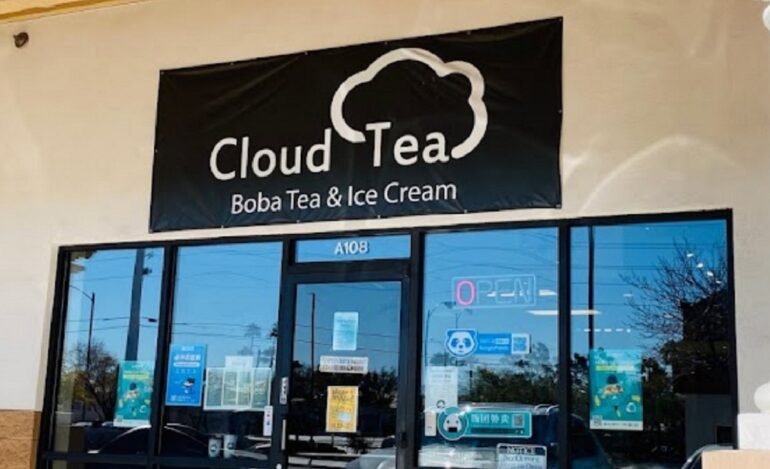 LAS VEGAS, Nevada—Anthony Dishari, 36, made headlines last week when he was arrested for allegedly yelling racist slurs and attacking the owner of Cloud Boba Tea, at the corner of Buffalo Drive and Flamingo Road, just after midnight on Saturday, January 22.

Cloud Boba Tea owner told officers Dishari pulled on the store doors and yelled obscenities at the people inside. The owner instructed the employees to lock the doors over the phone and keep the man out.

When the owner arrived, Dishari “began yelling racial obscenities” and “stating that this is his country,” the police reported stated.

The owner told police Dishari started attacking and punching him multiple times. The owner then pulled out his gun and both men struggled for control of the weapon. A nurse later told police the owner suffered severe cuts to his upper lip, a contusion to the left side of his head, missing and broken teeth, a rib fracture, and an abdominal contusion, reports NBC3 News.

When police arrived, Dishari did not follow commands and was physically retrained. An irate Dishari headbutted the patrol car’s window.

However, nearly everything the Cloud Boba Tea owner claimed turned out to be false. Anthony Dishari was facing charges of battery and attempted robbery motivated by hate or bias and resisting a public officer.

All charges have been dropped after investigators went over the surveillance footage.

Video footage also showed Dishari did not yell any racial slurs inside the business as some employees claimed to police at the time, according to CBS8 News.

The judge apologized to Dishari and dismissed the case without prejudice.