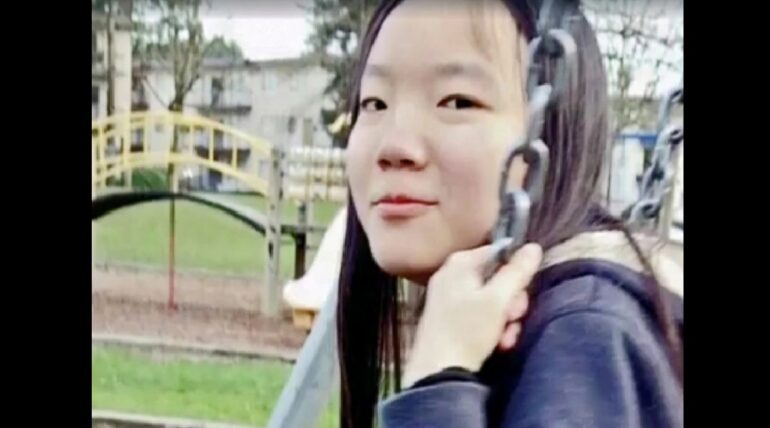 BURNABY, British Columbia—The trial of the man accused in the high-profile murder of Burnaby teen Marrisa Shen has been adjourned again, this time for another eight months, reports the Vancouver Sun.

Back in September 2018, Ibrahim Ali was charged with one count of first-degree murder in connection with the slaying of 13-year-old Shen in Burnaby’s Central Park.

This is a different Ibrahim Ali, not to be confused with another man with the same name and age who was convicted in a 2016 fatal hit-and-run.

Shen was reported missing by her family when she failed to return home on July 18, 2017. Her body was found early the next morning in Central Park.

A trial date was initially set for September 2020, however, the jury selection was canceled and the court told that the trial wouldn’t start until September 2021, according to the Vancouver Sun.

That date was later pushed back until January 10, 2022, to “accommodate various pre-trial applications.”

This new date for the jury trial will be four years after Ali was charged and more than five years after Shen’s murder.

When the Vancouver Sun asked Ninu Kang, executive director of Ending Violence Association of B.C. about the delay, she said that legal proceedings being dragged out as long as they have would be “absolutely dehumanizing” for the victim’s family.

“The delay in the case absolutely continues to not only re-traumatize the family in this case, but the community itself,” she said.

Kang’s association is an umbrella group for over 250 front-line services providing support for survivors of gender-based violence, reports the Vancouver Sun.