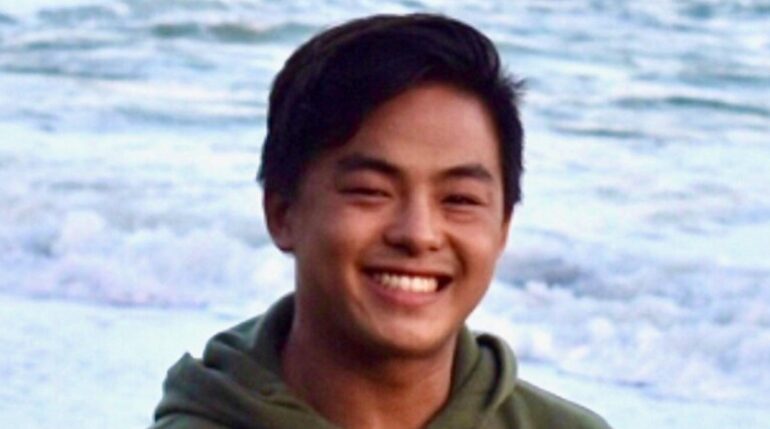 SAN FRANCISCO, California—On the night of March 1, 2020, Jaxon Sales, 20, went to a high-rise apartment in an affluent neighborhood of San Francisco for a blind date. He would never return and his family has been demanding justice ever since.

Jaxon’s family texted him around 11 p.m. to check if he was coming home that night and Jaxon replied that he would. That would be the last time his family would ever hear from him.

He was found naked and dead in the bed of a 41-year-old Caucasian man whom Jaxon did not know. Jaxon’s family did not even know the details surrounding his death until months later when the medical examiners finally released their report.

The San Francisco Medical Examiner conducted the autopsy and “without any substantive investigation, declared Jaxon’s death an accidental drug overdose,” according to his Change.org page.

To add insult to injury, the Assistant Medical Examiner justified the lack of investigation by stating, “the gay community uses GHB.”

Would a more thorough investigation have moved forward if Jaxon was heterosexual?

Jaxon’s family are asking some very important questions that Captain Timothy Falvey of the San Francisco Police Department and David Serrano-Sewell at the Medical Examiner Office are refusing to answer.

“The 41-year-old white male, in whose bed Jaxon died, stated in the Medical Examiner report that he and Jaxon went to bed at 2am and he heard Jaxon snoring at 6:30am when he got up to shower and clean the apartment. He called 911 and reported Jaxon dead at 7:30am. If Jaxon was given the GHB right before he went to bed, why would an overdose have taken five hours to kill him? What time did Jaxon ingest that lethal dose of GHB? Did Jaxon actually consent to taking this drug? While Jaxon was dying from a GHB overdose, why did that person shower and clean his residence before calling 911?”

“The illegal drugs were found the morning of Jaxon’s death stowed away in a closet.  Why was no one questioned about possessing those drugs?”

“The 41-year-old white male reported other guests at the apartment that night of March 1st, yet SFPD nor the SF OCME questioned anyone else to corroborate the story or clarify inconsistencies in SFPD and SF OCME reports. One report stated that multiple guests were in attendance.  A different report stated, from the same source, that a “mutual acquaintance” brought Jaxon to the apartment.  Why was the person who brought Jaxon to the apartment never questioned?”

“When Jaxon’s uncle picked up Jaxon’s belongings at the SF OCME on March 3, 2020, the representative at the office told him about another overdose at that male’s apartment only one week prior to Jaxon’s. A recent prior overdose in that apartment raises a huge red flag. Why hasn’t that overdose victim been questioned?” 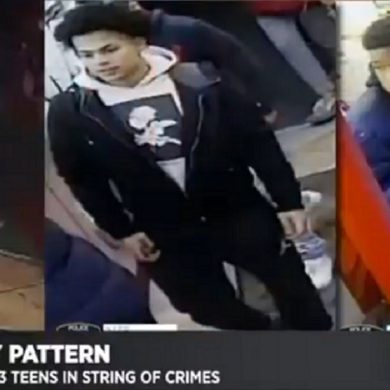