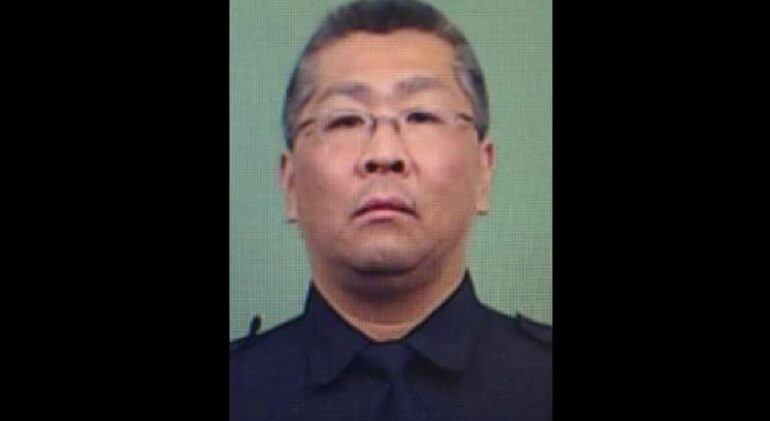 The incident happened near Ocean Parkway and Church Avenue around 8 p.m. 50-year-old police officer Riggs Kwong, allegedly called a driver a “terrorist” and screamed “Al Qaeda!” “Mohammed!” and “ISIS!” during the altercation, according to PIX11.

The whole ordeal began when Kwong and the ride-hailing driver Abdul Motalab, both tried to make a U-turn. Kwong allegedly prevented Motalab from completing the turn and the incident quickly escalated.

Kwong joined the NYPD in 2004. In 2017, he was docked 30 vacation days and placed on dismissal probation for a year after he was found guilty of violating departmental rules for working a second job without permission and using stamps that were owned by the city.