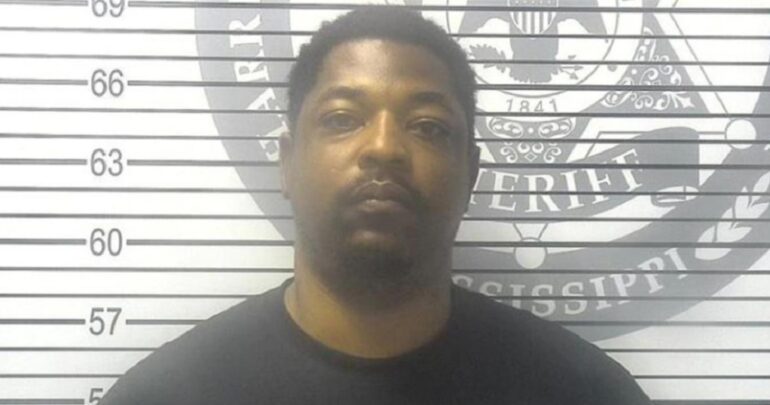 GULFPORT, Mississippi—Four people were murdered and the gunman is dead after a four-hour standoff with police on Wednesday in Gulfport.

Authorities said the incident began around 9 a.m. on April 27 when three people were fatally shot at the Broadway Inn Express located on Walmart Lane near Highway 90 in Biloxi, reports The Police Tribune.

The daughter of the motel employee told WLOX that there was an argument about money that escalated and became violent.

Waltman was a public works employee. He was transported to the hospital where he later died during surgery.

Reynolds barricaded himself at Canal Grocery convenience store with hostages and a four-hour standoff ensued.

“He was barricaded in an office in the back of the building,” Gulfport Police Chief Adam Cooper told WLOX. “He had sealed up the area around the doors so nothing could get in.”

After negotiations failed, officers fired tear gas into the store and later found Reynolds dead inside. There were no visible wounds on Reynolds and authorities believe he died from smoke inhalation.

Reynolds has a long criminal history in Gulfport and Harrison County. WLOX News learned that since 2015, Reynolds was arrested at least ten times with charges ranging from traffic violations and drug charges to assault and armed robbery.

Feature Image via The Police Tribune