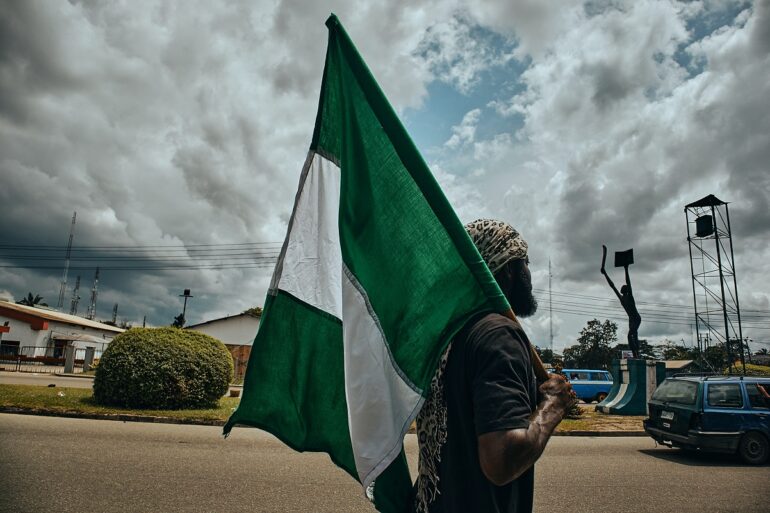 Bandits kidnapping Chinese citizens for ransom is quite common in Africa, especially in Nigeria.

The gunmen are believed to be members of gangs who have spread havoc around the country and carried out mass kidnappings. On Tuesday, January 4, gunmen attacked staff from the Sino-Hydro Power Dam who were working on a transmission line tower in a village.

According to Reuters, after a gunfight with police, three Chinese nationals were kidnapped and another four of their compatriots were rescued.

“In the process of scampering for safety during the gun duel, three among the expatriates were abducted,” stated Niger police spokesman Waisu Abiodun.

Military teams and police have launched a manhunt for the missing Chinese workers, according to Niger police.

Bandits and gangs have been abducting school children and ordinary citizens in the north and northwest of the country. Nigeria is losing more control as the country battles Islamist extremists, reports Reuters.

Nigeria is one of Africa’s most successful countries, however, the bulk of their GDP is from agriculture, some industry, and services. Nigeria lacks the technological capabilities to compete at a global scale and has relied heavily on CCP funds to build its infrastructure.

2 Convicted for the 2019 Robbery and Murder of IBM Engineer

Analysts predict Nigeria’s successful growth spurts will stagnate once infrastructure projects dry up, which will eventually cause emerging African countries to enter a recession.

According to U.N. Development Programme (UNDP), Africa has several factors that keep the continent in stagnation for the foreseeable future. Sub-Saharan Africa still deals with HIV/AIDS, massive inequality, corruption, and lack of technological development.

Although HIV/AIDS can eventually be addressed, the majority of patents needed for the building blocks of a modern-day “Industrial Revolution” are owned by the United States, China, EU, South Korea, Taiwan, and Japan. Meaning, Nigerians are unable to obtain the basic patents to build machines capable of building high-tech equipment or machinery to innovate, thus preventing any type of competitive global innovation in the future.