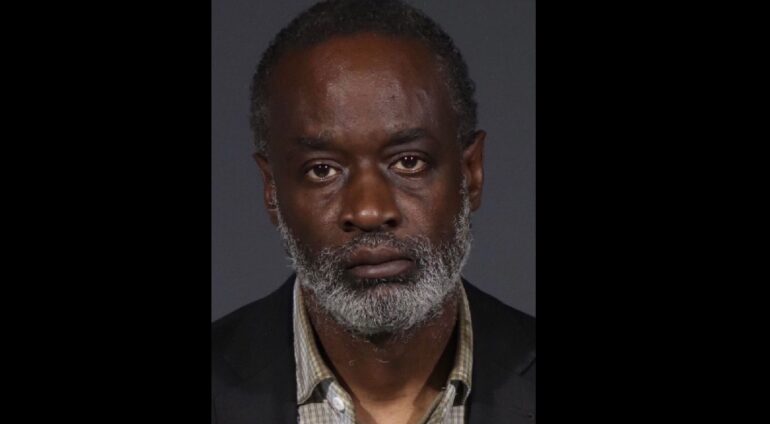 The horrifying episode unfolded around 9:40 a.m. when the Asian woman was struck by a southbound R train at the Times Square N/Q/R line on West 42nd Street and Broadway, an NYPD spokeswoman stated.

According to reports, “the attack appeared to be random.” The victim was with two other women when she was pushed. However, she was not the suspect’s first target.

The victim has now been identified as 40-year-old Michelle Alyssa Go. She was an MBA graduate of NYU’s prestigious Stern School of Business. She lived on the Upper West Side and worked for Deloitte in strategy and operations and mergers and acquisitions.

“A person of interest has been taken into custody,” the NYPD said.

The suspect is identified as 61-year-old Simon Martial. He has a criminal record that includes an attempted robbery conviction. He served two years in state prison and was released in August 2021, according to The Post.

Martial later walked into a transit precinct on Canal Street and confessed to his crime. He is now being charged with murder.

When reporters asked why Martial murdered the innocent Asian woman, he replied “Go f**k yourselves.”

“He’s been on medication for over 20 years and in and out of mental hospitals in New York,” the stunned sister said when reached by The Post.

“He will have a conversation and then all of a sudden he will have a psychotic disorder,” Sliwa said. “Again, an Asian gets pushed in front of a train. How many times does this have to happen? Asians are being attacked every which way.”

“It’s a horrible attack on yet another one of our citizens. This has to stop,” she said. “We have to make the streets and subways safe for all of our citizens, especially our Asian women.”