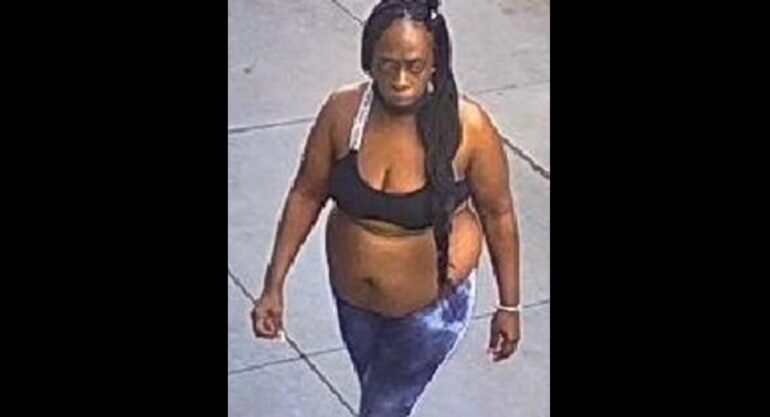 NEW YORK CITY—Ebony Wactor, 41, aka Walrus King, was arrested and charged with assault, hate crime, and aggravated harassment, according to Sarah Y. Kim.

The attack happened on Halloween day 2021 around 3:30 pm on Hudson Street near Dominick Street.

According to police, Wactor approached a 26-year-old woman from behind, made anti-Asian statements, and then punched her in the back of the head.

The suspect “ran” away after the attack. The victim did not require medical attention.

The NYPD Hate Crimes Task Force began an immediate investigation at the time.