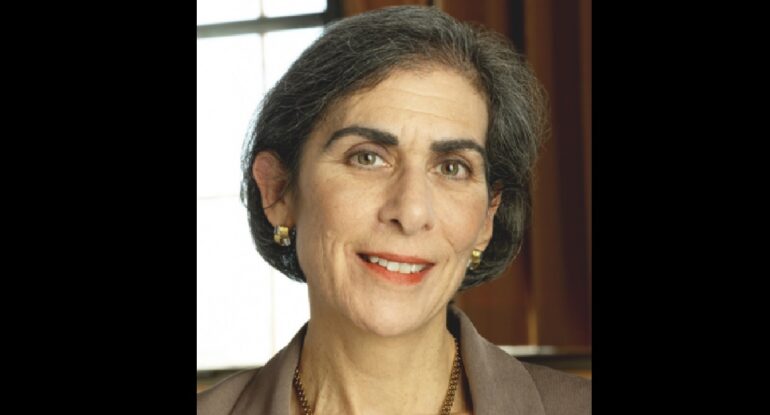 UNIVERSITY OF PENNSYLVANIA—Amy Wax, a law professor, was called out after a recent interview with Glenn Loury, a social sciences professor at Brown University, and was quick to clap back at her critics, reports The Daily Beast.

Wax’s defense only made things worse, when she stated “most” Asian-Americans support Democrats, “the United States is better off with fewer Asians and less Asian immigration.”

This whole ordeal started on the December 20 episode of The Glenn Show, during which Wax discussed U.S. immigration, saying it’s difficult to welcome people into Western societies if they don’t share the same core values.

“It’s just harder to assimilate those people or to have confidence that our way of life will continue if we bring a lot of people in who are not familiar with it. These are not original ideas on the [political] right,” Wax told Loury. “This might result in a shift in the racial profile of people who come in. Obviously, we’ll have fewer people from Africa. We’ll have fewer people of some parts of Asia, and it’ll be more white—not that many white people want to come to the United States.”

Wax specifically referred to South Asian elites, whom she differentiated from migrants traveling from Latin America.

“[We] have to distinguish mass-immigration, which we’re getting from the Hispanics, south of the border, which I think poses different questions and challenges from the Asian elites that we’re getting,” she stated. “It doesn’t mean that the influx of Asian elites is unproblematic. I actually think it’s problematic. …I think it’s because there’s this…danger of the dominance of an Asian elite in this country, and what does that mean? What is that going to mean to change the culture?

“Does the spirit of liberty beat in their breast?” she continued.

Wax stated the idea of “wokeness” is an elite ideology and that “Asians tend to be more conformist to whatever the dominant ethos is.”

When one listener replied to Wax’s statements with how Asians have contributed to the American economy and tech companies, she replied:

“In the case of Asians in the U.S., the overwhelming majority vote Democratic,” Wax argued. “I find Asian support for these policies mystifying, as I fail to see how they are in Asians’ interest. We can speculate (and, yes, generalize) about Asians’ desire to please the elite.”

“As long as most Asians support Democrats and help to advance their positions, I think the United States is better off with fewer Asians and less Asian immigration,” she added.