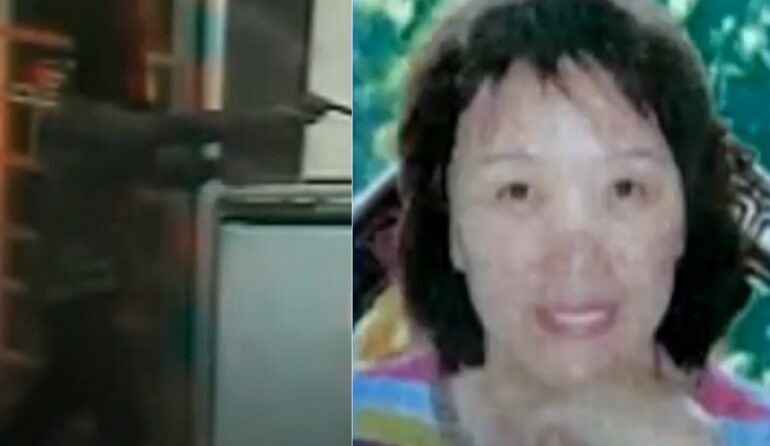 ORANGE COUNTY, Florida—It’s been almost 10 years and still no justice for 53-year-old Ying Jie Sun, a mother of twins who died horrifically at the hands of a robber for not following directions fast enough back in September 2012.

Detectives said 53-year-old Ying Jie Sun was shot and killed during an armed robbery inside the China Wok restaurant in Pine Hills.

“She didn’t understand what he was saying. He shot her in the head,” said Jane Watrel of the Orange County Sheriff’s Office.

Police say the armed African-American man, wearing a mask, demanded cash. However, there was a language barrier between the suspect and Sun, who spoke limited English; her primary language was Mandarin.

After shooting Sun in the head, the suspect pistol-whipped another employee. A third employee opened the cash register and the robber fled with an unknown amount of money, according to WFTV9.

“She worked so hard for her whole life, making a tiny, little money to send money back to China. (She) didn’t see her sons for 13 years. I don’t get it,” Nancy Sun said to WFTV9 back in 2012.

Ying Jie Sun, also called “Anna,” sent money to her twin sons in China to put them through college and give them a better life. Both married months before her murder. She couldn’t afford to attend their weddings.

Sun’s plan was to work another two years in Florida and save enough to go back to China and be with her future grandchildren.

Sun’s family was unable to send her body back to China. When this story was reported, WFTV9, found out her sons were planning to fly to Florida to view her body and help organize funeral arrangements.