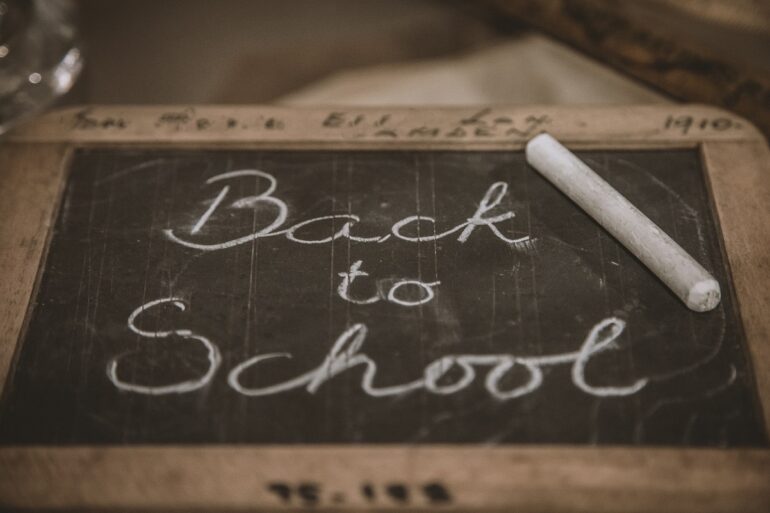 CALIFORNIA—Los Angeles, Santa Ana, Oakland, Sacramento City Unified, and other California districts have decided to limit the use of “D” in grading and phase out “F” grades as well.

According to California News-Times, this new movement is called “ability-based learning.” Supporters argue that assessment should be based on learning acquisition and not how well you understand the material presented before you.

Any form of test does not prove a student understands the material, rather, it’s a form of “white supremacy” and “white adjacency.” You don’t have to understand the material; you just have to comprehend the basic outline.

However, critics point out this new plan is basically lying about student progress because there is no scientific method of collecting data and seeing in which areas students are lacking; while proponents say this new grading system is “unique.”

“One teacher delays homework, another gets additional credits, and one curves the test score, so comparing one teacher to another is clear and objective to the student. Unfairness arises,” stated Alix Gallagher of the California Education Policy Analysis.

Critics argue bad grades are meant to inform students where they are lacking and that they should take steps to do better. Whether that be studying harder, asking teachers for additional help, asking parents, or taking the initiative and finding out where they’re going wrong.

Other critics argue bad grades are subjective and are meant to discourage students of color, rather than uplift them. They also point out Asians are “not students of color” and will soon be categorized as “white.”

Asian Woman Punched In The Face and Robbed on BART

“People always point to Asian students as a shining example of what POC can achieve in academics. They’re white, so that ends that argument.”

“We’re talking about very young people, so labeling them as” less than “or” more than “at an early age can have significant psychological consequences,” Patricia Russell said with Edsource.

“Some of life is a zero-sum game, but learning is not.”