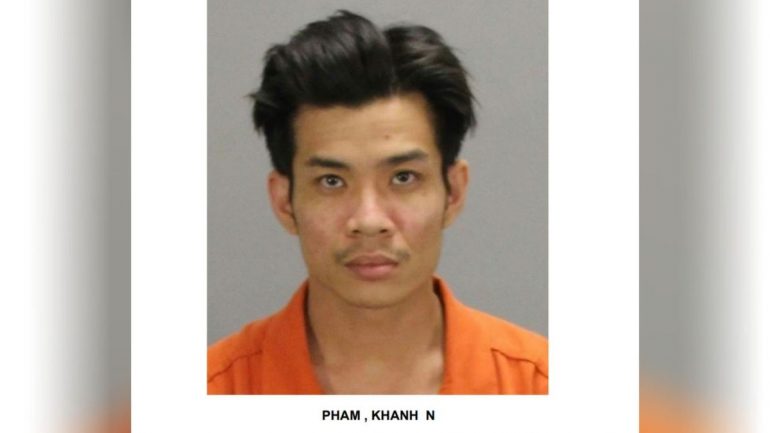 CLAYTON COUNTY, Georgia—Police arrested a man they say tried to burn his own mother’s house down after she refused to give him money to buy more drugs, according to WSB-TV 2.

Police say Khanh Pham was high on methamphetamine when he came home on September 15 and asked his mom for money to buy more drugs.

Pham’s mother refused, which prompted him to threaten to burn the house down. Pham grabbed some old newspaper and set it on fire but it was luckily snuffed out. Pham then got into a physical altercation with his younger brother.

Police soon arrived and arrested Pham and charged him with criminal damage to property, reckless conduct, terroristic threats, and battery, according to WSB-TV 2.

Pham was bonded out of jail Friday, November 13, and was ordered to stay away from his mother’s house.

What did Pham do? He returned home, started smoking some more meth, and fell asleep. Police were once again called and he was taken back into custody.

The history of methamphetamine goes back to the late 1880s when German chemists first created amphetamine in 1887. However, the drug was extremely difficult to create.

In 1919, Japanese chemists developed a more potent version of the drug and created an easier way to produce it, thus, methamphetamine was born.

Japanese chemists shared the technique with their German allies, who eventually distributed them to hundreds of thousands of German soldiers during World War II to combat fatigue. The Japanese would later give high doses of meth to their Kamikaze pilots before their suicide missions.