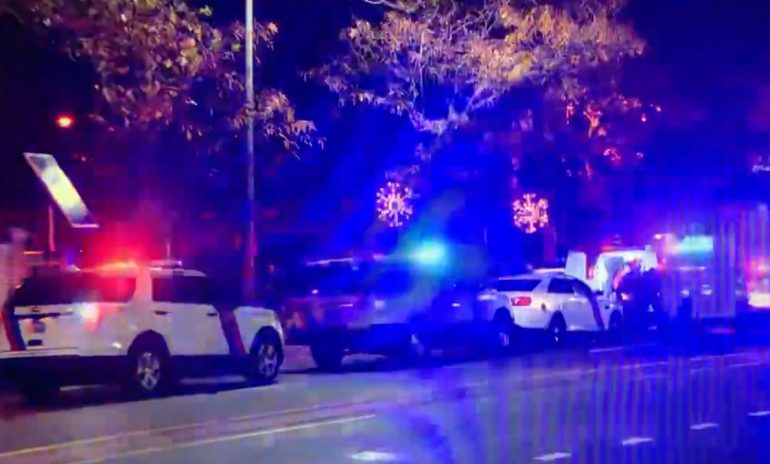 The Asian woman’s glasses were broken during the savage attack and she also suffered a scratched eye and a cut lip. The “black juveniles” say the Asian woman bumped into them as the train accelerated, brief words were exchanged, and then a male and female juvenile each struck the woman, according to FOX29.

The victim stated no racial slurs were said during the altercation and no threats were made to her life. However, bumping into a person after a sudden train acceleration seems to be the only excuse necessary to attack someone.

FOX29 reports two African-American females and a male were arrested.

Violence is becoming more normal in Philadelphia. FOX29 reports in just the last six days, the city suffered its 500th homicide this year. 510 men, women, and children were killed in just 11 months; more than any full year ever before.