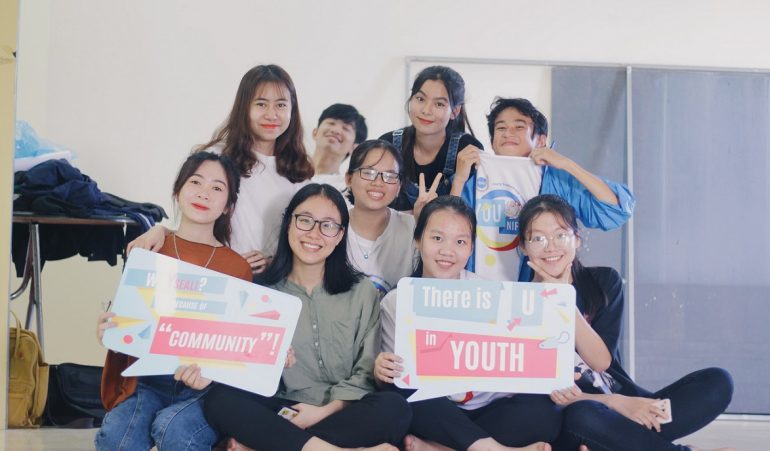 CALIFORNIA—The state of California will soon make big changes to math by de-emphasizing and adding social justice as part of the state’s “math” curriculum for grades K-12, reports the New York Times.

In an open letter to Governor Gavin Newsom which was signed by more than 900 professors, the proposed framework would “de-mathematize math” and encourage the use of “trauma-informed pedagogy,” according to Newsweek.

Other plans include punishing high achieving students by limiting options for gifted programs because the most gifted students in the state of California are Asian and Caucasian, which is an “obvious sign of systemic white supremacy.”

California will promote “de-tracking.” A system where high achieving students are not separated or placed in advanced classes before high school, reports the New York Times.

One parent stated, “We should punish Asian students for ‘showboating.’ It’s obvious they’re purposely doing it to spite Black people. There is no such thing as ‘advanced placement,’ it’s just a form of segregation to keep Black people down.”

“We cannot ration well-taught, thoughtful mathematics to only a few people,” said Linda Darling-Hammond, the president of California’s board of education. “We have to make it widely available. In that sense, I don’t disagree that it’s a social justice issue.”

According to the Brookings, “Inequalities are especially concentrated at the tails of the score distribution; we estimate that at most only 1,000 blacks and 2,400 Latinos scored above a 750, compared to some 16,000 whites and 29,600 Asians. Perhaps most disappointingly, we find that the black-white score gap has remained virtually unchanged over the past 15 years, despite significant efforts to close the achievement gap.”

“The understanding of mathematics is inherently racist because of the fact it’s exclusively Asian and White. This monopoly of the subject has allowed white supremacy and white adjacency to dominate the economy and control every aspect of our lives,” one parent stated.

Over 2,700 people wrote and shared their opinions to the New York Times on what they thought about this new direction California is heading.

One parent wrote, “Public schools cannot leave 50 to 90 percent of the children behind!” a reader from Brooklyn wrote. “Largely white and Asian gifted-talented programs should make more parents squirm!”

An Asian parent wrote, “I think Asians pretty much lost the battle against systemic racism in the United States. Liberals literally cannot see themselves as ‘racist’ when they create laws that handicap our children. Fine, my loyalties are now 100% to my people. Asian-Americans have lost the battle but my Asian brothers and sisters from the Fatherlands, i.e. Taiwan, Japan, South Korea, China, will fulfill our revenge. Just like how the Japanese sodomized the American auto industry, Asian tech companies will wipe the floor with the next generation of American engineers in Apple who think math is racist and needed to change the rules because they couldn’t pass a math test.” 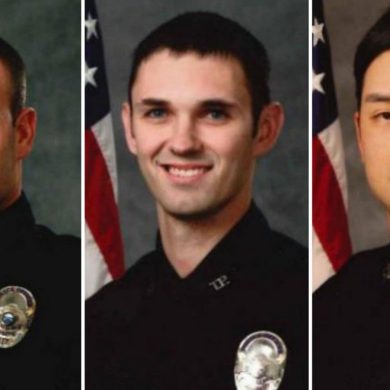