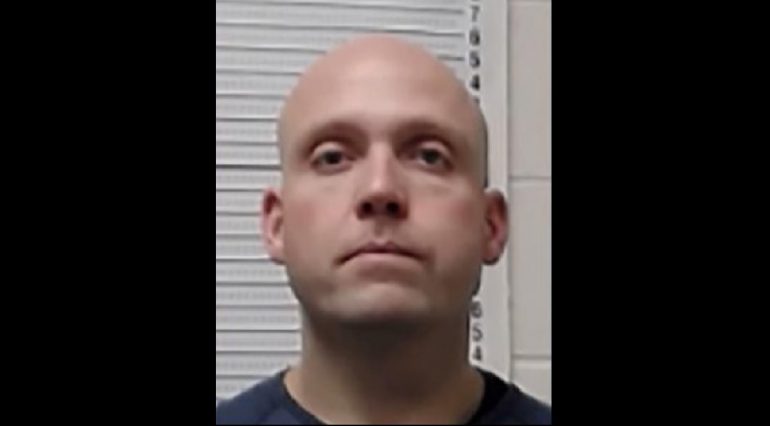 Witnesses of the assault called 911 and reported Lunn was beating the two women with a metal bar. They described the women being “covered in blood.”

Oregon Live obtained a letter sent by Consul General Masaki Shiga of the Consular Office of Japan in Portland to the Democratic Oregon government regarding the matter. Shiga voiced his “displeasure” at the state government who allowed the prisoner to escape.

Shiga also described the injuries the two Japanese women sustained. One suffered a skull fracture and cerebral hemorrhaging and the other suffered a fractured arm that required four surgeries.

The 6’3”, 260 lbs. Jedaiah Lunn is a 14-time felon who was transferred to South Fork Prison Camp, which is a minimum-security prison. He was serving time for a second-degree robbery. Lunn was eventually apprehended about 8 hours after escaping work detail.

The director of Oregon’s prison system, Colette Peters said the attack was “a terrible crime” and that their agency will “ensure the perpetrator is held accountable.”

Infamous South Korean Child Rapist Due to be Released Soon

However, authorities have not filed any charges against Lunn related to the attack on the women.