Anti-Asian Hate in Philly is Ongoing and Real 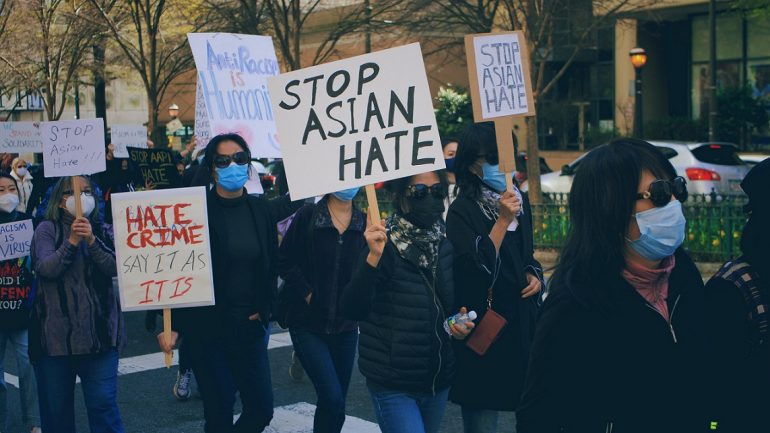 PHILADELPHIA, Pennsylvania—Lisa Lim Vergara was 6 when her father was viciously attacked in front of her on a South Philadelphia street in 1990. He was beaten over the head with a piece of lumber by a man who called him a racial slur.

He died hours later, according to The Philadelphia Inquirer.

Today, Lisa is a pharmacist in Florida, where her Cambodian family returned after the murder and the mother of a 3-year-old daughter. She’s 37 now, which was the same age as her dad when he was murdered.

“I miss him and what could have been,” Lisa stated to The Inquirer. “I have this hole in my heart and life that will never be filled.”

The violence against Asians goes back decades in Philadelphia and it’s almost entirely from members of the African-American community. These depraved acts have left men, women, and children traumatized, hospitalized, and dead. The cycle continues even to this day.

“It’s not just because of COVID. It happens every single day,” said Wei Chen, 29, who was assaulted as a South Philadelphia High School senior and now is a civic-engagement coordinator at Asian Americans United (AAU), reports to The Inquirer.

On December 3, 2009, more than 30 Asian students were savagely attacked in a series of attacks inside and outside South Philadelphia High School by 70 African-American schoolmates. Thirteen Asians were hospitalized.

The School Reform Commission settled with the U.S. Department of Justice, agreeing to take steps to correct “severe and pervasive” racial harassment and bias against Asian students.

The Department of Justice specifically stated that the School District violated equal protection rights of Asian students “by remaining deliberately indifferent to known instances of severe and pervasive student-on-student harassment of Asian students based on their race, color and/or national origin.”

“This is the time to act,” Andy Toy stated to The Inquirer, development and communications director for SEAMAAC, the Southeast Asian Mutual Assistance Associations Coalition in South Philadelphia. “If there’s any time for something to get fixed, it’s when bad things happen.”

In 2019, police in America’s 16 largest cities recorded 49 hate crimes against Asians, according to the Center for the Study of Hate & Extremism at California State University, San Bernardino. In 2020, that number jumped to 122—a 149 percent increase, even as overall hate crimes dropped 7 percent.

Another problem is that Asian-Americans are acknowledging the growing number of violent attacks toward the community, however, refuse to acknowledge the majority of the attacks are coming from the African-American community.

The overwhelming amount of video footage showing the identity of the attackers is still being ignored.