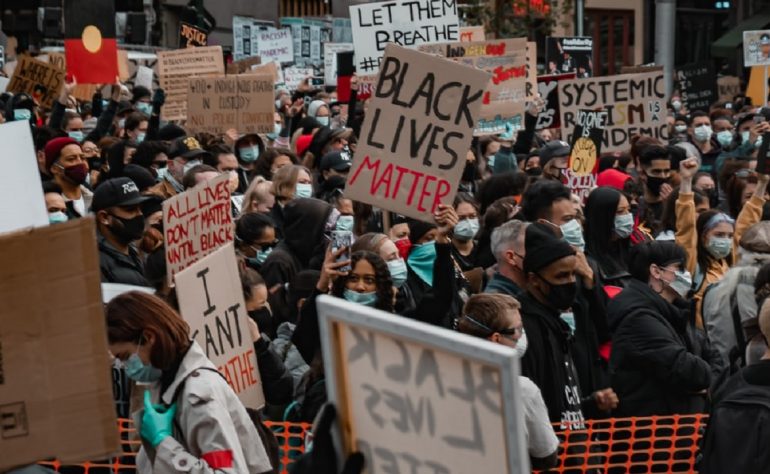 During the meeting behind closed doors at Brooklyn’s Borough Hall, Newsome allegedly warned there would be “bloodshed” if the city returns to its pre-De Blasio tough-on-crime police model.

The meeting allegedly turned into a shouting match after Adams raised the possibility that the city would reinstate its anti-crime unit, which Newsome described as the Nazi Gestapo, according to the New York Daily News.

“If he thinks that they’re going to go back to the old ways of policing, then we are going to take to the streets again. There will be riots, there will be fire and there will be bloodshed because we believe in defending our people,” Newsome stated to the Daily News.

These threats come as the city is experiencing an exponential crisis with Black-on-Asian violence. Just the other day, an Asian woman was shoved into the subway tracks after she had her purse snatched by a “homeless person.” Weeks before that, an African-American female described as “walrus looking” assaulted an Asian woman.

Earlier this month, an overweight African-American male mocked and physically assaulted a group of Asian seniors for speaking Cantonese.

Congressman Madison Cawthorn Promises to ‘Seize All Chinese Assets’ in the U.S.

Back on October 23, a group of five predominantly African-American teens beat an Asian man with sticks while telling him to go back home. Earlier in October, a Filipina cancer nurse was knocked to the ground and later died of her injuries by an African-American male who described himself to be an “African Prince.”

If mayor-elect Adams does not comply with New York Black Lives Matter, the co-founder, Chivona Newsome—Hawk’s sister—threatened, “We will shut down City Hall, and we will give him hell and make it a nightmare.”