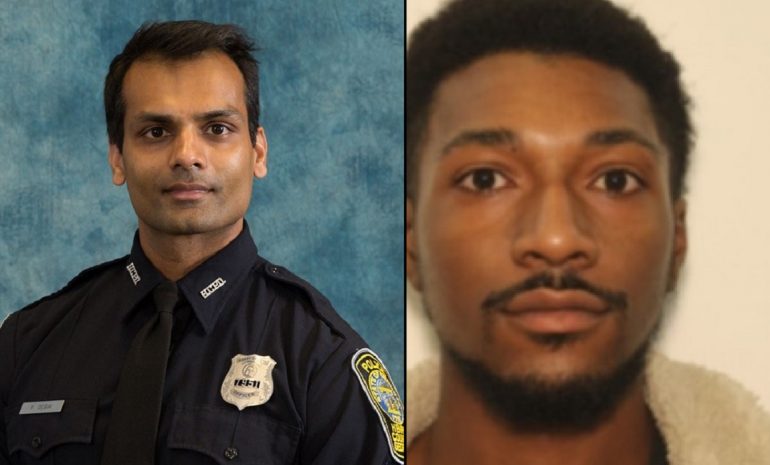 HENRY COUNTY, Georgia—Officer Paramhans Desai, 38, was shot while responding to a domestic dispute call on Thursday around 6 pm. Officer Desai was shot while he attempted to make an arrest, according to WSB-TV2.

Law enforcement agencies across south Metro, along with former NBA star and Henry County resident Shaquille O’Neal, are offering a $30,000 reward for the arrest and conviction of a man wanted for the shooting, reports WSB-TV2.

Officer Desai joined the department in 2020. He is married with two small children and remains in critical condition. He is a 17-year veteran who also worked for the Georgia Department of Corrections and DeKalb County Police.

The suspect who shot Desai has been identified as 22-year-old Jordan Jackson.

“Whatever hole you’re in, I assure you we’re coming to find you and will place you in custody,” Henry County Sheriff Reginald Scandrett stated during a Friday afternoon news conference.

Anyone with information on Jackson’s whereabouts should call 911 or Henry County police at 770-957-9121. Anonymous tips can also be submitted to Crime Stoppers Atlanta by calling them at 800-597-TIPS (8477) or on the GBI website. 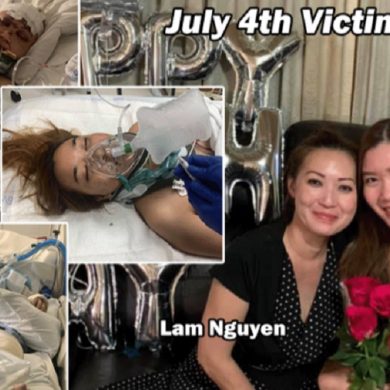