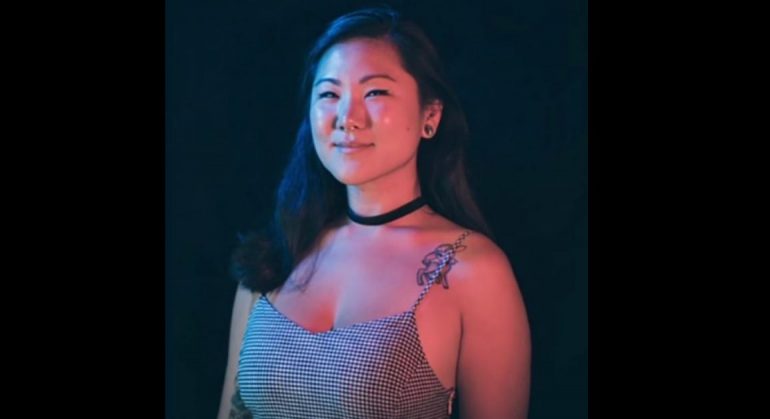 The San Bernardino County coroner positively identified the remains, but the cause and the manner of her death are still being determined.

The toxicology results are available in this press release.

30-year-old Lauren “El” Cho was last seen on June 28 walking away from a home on Benmar Trail where she had been staying with her former partner. The couple took a cross-country trip to California to chase her dreams of becoming a chef.

Authorities say Cho’s then-ex-boyfriend told them she walked away from the compound at around 5 p.m., leaving behind personal belongings after “suffering from mental distress.”

Extensive searches by air and ground were conducted with no sightings, according to ABC7.