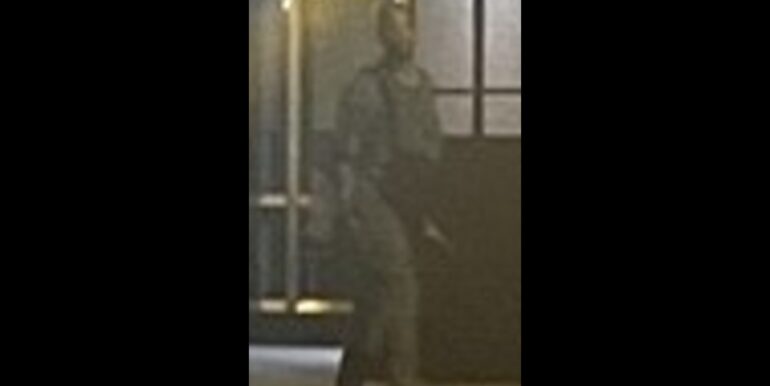 WASHINGTON, D.C.—Police are investigating an assault near McPherson Square Park as a suspected anti-Asian hate crime after they say a male suspect threatened three Northern Virginia residents, used racial slurs, and threw a brick through their car window, injuring two.

A photo provided by police shows the suspect to be African-American.

According to police, the group of three was walking westbound in the 1400 block of K Street NW on August 18, when an African-American male asked if he could speak to one of them around 1:45 a.m.

When the victims ignored the man, he “became upset and started to yell.” The African-American male used anti-Asian slurs and said, “Go back to your country,” according to the police report.

The three victims kept walking but the suspect followed, running up to the group with a large knife and telling one of the victims that he was going to “stab her in the mouth,” reports NBC4 Washington.

The group then got into their vehicle and attempted to drive away. At a red light, the suspect “approached them and threw a large brick through their driver’s side window,” according to authorities.

Two of the victims suffered injuries that were not life-threatening and received medical attention at the scene.