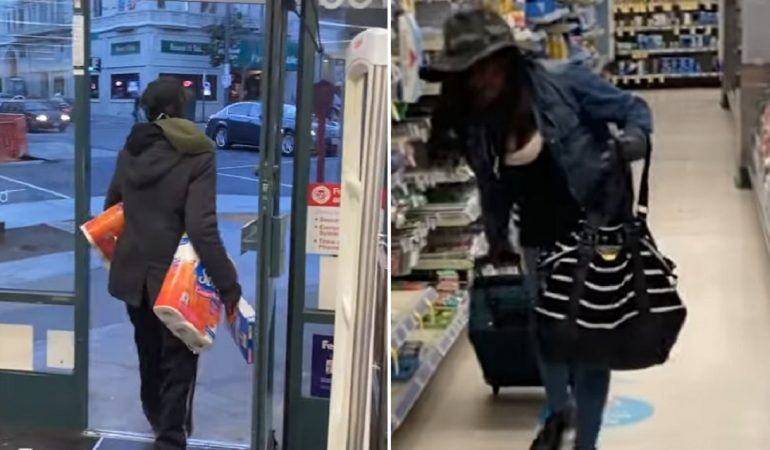 SAN FRANCISCO, California—Walgreens announced Tuesday it is closing another five of its San Francisco stores due to theft, reports KPIX5.

“Due to ongoing organized retail crime, we have made the difficult decision to close five stores across San Francisco,” Walgreens said in a statement.

“Organized retail crime continues to be a challenge facing retailers across San Francisco, and we are not immune to that. Retail theft across our San Francisco stores has continued to increase in the past few months to five times our chain average. During this time to help combat this issue, we increased our investments in security measures in stores across the city to 46 times our chain average in an effort to provide a safe environment,” the company stated.

Last month, Mayor London Breed and Police Chief Bill Scott announced stores can finally include “suspect description” when filling out a theft report, the city’s theft unit now has a total of six officers (a four officer increase), and increased the city’s ambassadorship program from 8 to 25 employees to combat retail theft.

Earlier this year, Walgreens permanently closed 17 of its stores in the area, CVS employees were specifically told not to intervene with shoplifters-in-progress.

Target announced a few months ago its stores would be reducing their hours of operation to combat retail theft as well. All Target stores in the area close at 6 p.m.

Mayor London Breed responded by blaming the retailers for not being brave or innovative enough to take the losses so they could serve the public who desperately need their services.

We are now witnessing the catastrophic deterioration of California and we can thank the Democratic and only the Democratic Party for their failed leadership of the state. Toyota, Samsung, Nissan, Tesla, and much more have left California for Republican states, along with hundreds of thousands of jobs. California’s once-proud cities like San Francisco and Los Angeles are transforming into 3rd World countries.