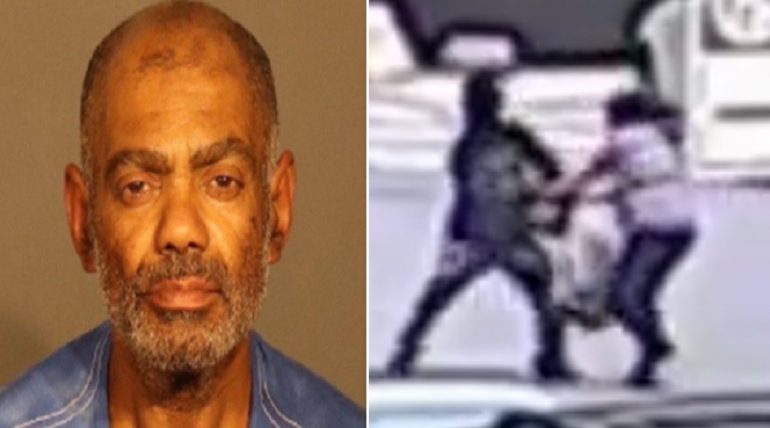 NEW YORK—Authorities have identified the man wanted for attacking a 65-year-old Asian woman while she was collecting cans on September 28 on St. Edwards and Willoughby St., according to Sarah Y. Kim.

NYPD says 55-year-old Jeffrey Evans dismounted his bicycle then grabbed the purse of the 65-year-old Asian woman. When she resisted, he punched her in the face and dragged her to the ground. She suffered facial injuries, has back pains, and abrasions all over her body.

The only thing in her purse was money from collecting cans. The vicious attack happened on September 28th at 4:41 p.m. at Sant Edwards & Willoughby Streets in Brooklyn, reports CeFaan Kim.