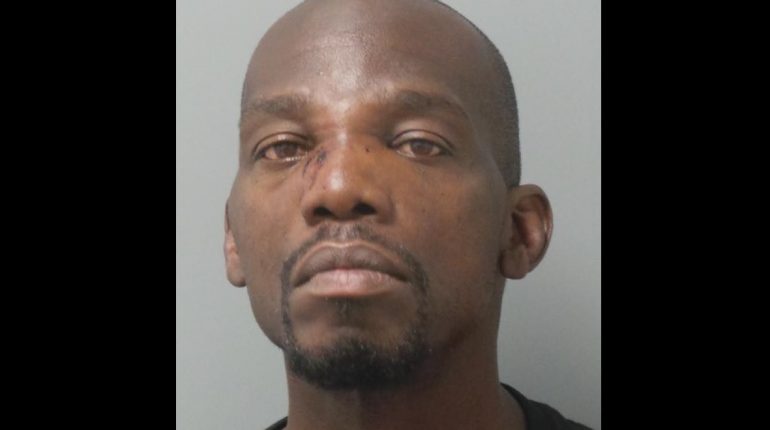 According to the New Real Stl News, 47-year-old Carmain Milton confronted Yang with a gun near the 300 block of N. Boyle on Tuesday morning, September 28, and carjacked Yang. The 72-year-old victim owned the property a couple of doors down.

After taking Yang’s car, Milton decided to hit Yang—running him over and causing massive internal damage. A woman who performed CPR on Yang later stated he had tire marks on his back.

The 72 y/o man carjacked & killed in the #CWE yesterday has been identified as Chen-Hysong Yang of Brentwood. A woman who performed CPR said he had tire marks on his back. Happened in a parking area behind West End Grill on Boyle. Yang owned property a couple doors down. @KMOV pic.twitter.com/bPHuSvaq3n

Yang was taken to the local hospital where he later succumbed to his injuries.

Authorities later located the stolen vehicle with Milton still inside. A short foot pursuit ensued and the 47-year-old suspect was later apprehended near the 4100 block of E. Prairie.

Milton is likely to face charges from Armed Criminal Action, Robbery, and 1st Degree Murder, according to the New Real Stl News.