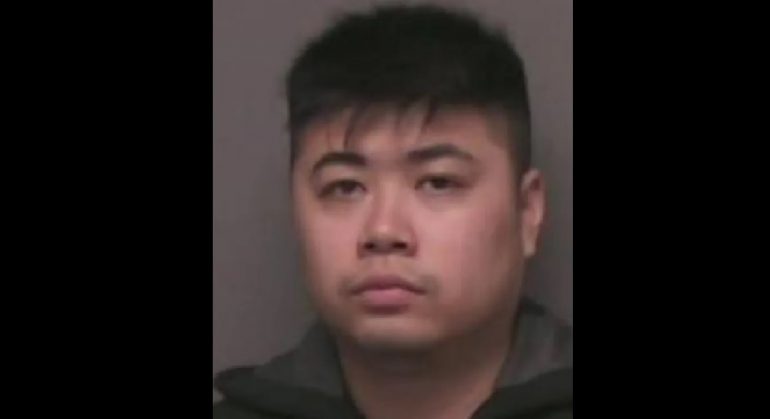 ONTARIO, Canada—The couple who went missing earlier this month is now believed to have been murdered and police have issued a country-wide warrant for 35-year-old Phoung Tan Nguyen, also goes by the name of “Mike,” according to CBC.

Authorities in York Region, just north of Toronto, say they believe 37-year-old Quoc Tran, and 25-year-old Kristy Nguyen, were “victims of foul play in a targeted attack,” and they were killed at a commercial building in Vaughan, reports CBC.

The couple was last seen around 5:30 p.m. on September 18 around Highway 7 East and Warden Avenue.

The murder suspect, Phoung Tan Nguyen is considered armed and dangerous. Nguyen is wanted on two counts of first-degree murder. He’s described as 5’9” and weighs around 180 lbs.

Investigators have yet to recover the bodies of the couple, however, they stated they are “actively working” to find the bodies in a press conference on Tuesday.

Korean Father & Daughter Spit on By Neighbor in Canada

Authorities have also released a photo of a “vehicle of interest” they believe is connected to the case. The truck was last seen on September 18 around 11:30 p.m. at 111 Zenway Boulevard in Vaughan.