Carroll Fife speaks to a crowd who has arrived to support her D3 city councel campaign launch at Defremery park in Oakland, CA on July 18, 2020.

In an op-ed with the East Bay Times, Oakland City Council member Carroll Fife blamed capitalism and white supremacy for the hundreds of anti-Asian attacks predominantly perpetrated by the African-American community. “Our Black and Asian communities have come together to push back against anti-Black and anti-Asian violence in recognition that all violence comes from the same root causes: white supremacy and capitalism,” Fife wrote.

She goes on to state:

Basically, Fife is saying African-Americans are unable to compete in a capitalistic society because of white and Asian supremacy, therefore the system should be changed to socialism.

“I am fighting to build a community where Muslim, his victim that day in Chinatown whose name I do not know, and all human beings have access to housing and health care they need to thrive.” 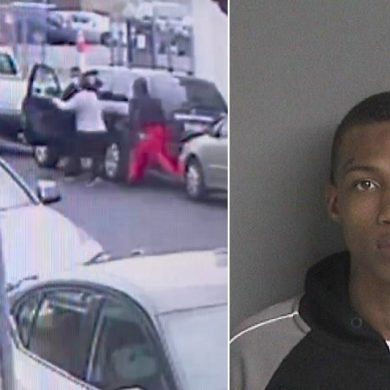