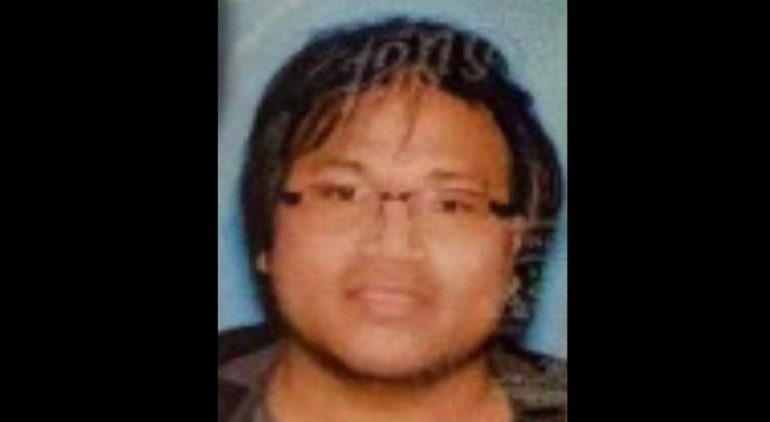 COLLIERVILLE, Tennessee—The Kroger supermarket mass-shooter has been identified as 29-year-old Uk Thang, according to CBS3 Memphis.

The number of victims shot is now 15, one fatally—Olivia King. Ten of the victims were Kroger employees and five were customers, reports CBS3.

Thang shot and killed himself at the scene, he was found in the rear of the store. Police initially declined to give his name during a press conference, however, authorities later released his name to the media after the initial press conference.

According to witnesses, shooting began in the deli area with what is described as a “military-style rifle.” It is believed Thang was a third-party vendor who worked at the deli section. Forums say Thang was a sushi chef who was recently fired.

“My sister was working till 2. The sushi chef had disagreement with another employee and they had sushi chef leave or fired him and he came back. She heard first pop sound thought it was balloons then heard more. I can’t imagine the horror they felt,” wrote a woman on Facebook.

A woman shopping near the deli described the scene to CBS3, “This person comes in dressed in black with maybe a shield over his face, I don’t know for sure. And I heard ‘pop, pop, pop.’ And I’m just like, ‘I can’t believe it. It’s for real.’ It was pretty rapid succession of at least 12 shots.”