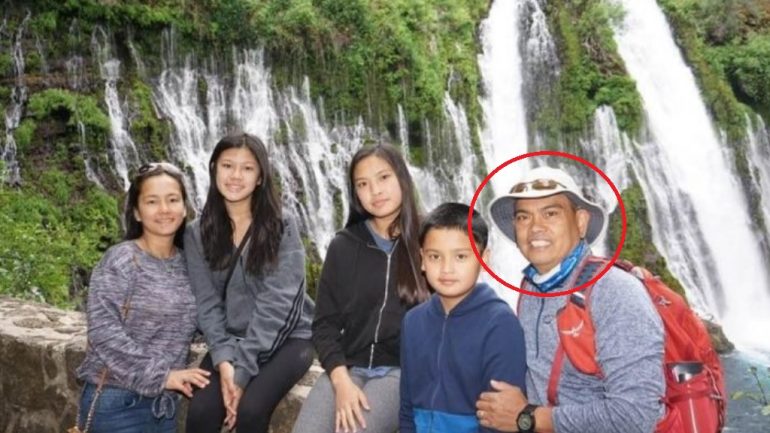 According to Betty Yu of CBS San Francisco, The family prayed over him when he returned home last night. Last week, they had feared he may never walk again. Marc is currently using a walker and is in severe pain, but should be able to walk again in two months. He even joked that he’s ready to go back to work soon.

Marc and his wife Nina have owned the Dollar Plus and Party Supply store in Vallejo for 14-years.

Quidit was vacuuming and his sister was behind the counter when two hooded and masked men came into the store with guns. Seconds later, one of the suspects opened fire, striking Quidit several times. The men then took off, reported NBC Bay Area.

“He works seven days a week and he supports the family,” Nina said. “Whatever we need, he takes care of it. He works all day, he goes home and fixes whatever we need to get fixed, something broken, you know.”

The suspects are only described as two African-American males.

Simon Len, who has a barbershop nearby, said he thinks criminals see Asians as easy targets. He’s scared by attacks on Asians across the Bay Area.

“I see it everywhere, you know, Chinatown, same thing,” he said.

“It’s got to stop because we are working hard to support our family,” Nina continued. “Why don’t they go find a job to support their own family instead of going and killing people and damaging families to get the money. That’s wrong.”