Man Charged With Attempted Murder of a Homeless Woman 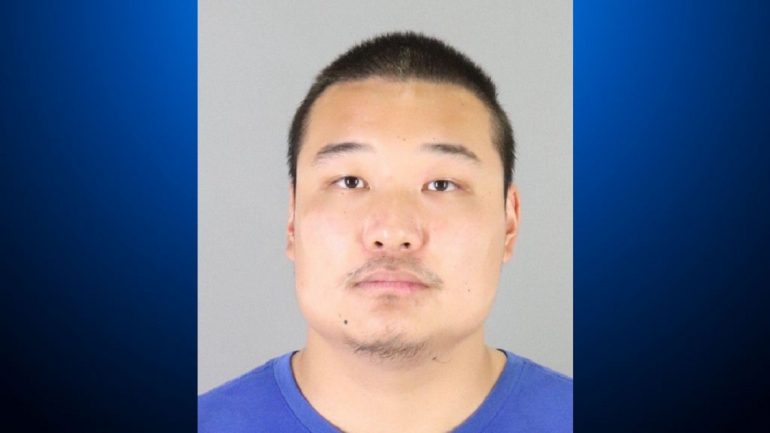 MILLBRAE, California—Garrett Young, 23, faces an attempted murder charge after deputies said he repeatedly struck a woman with his BMW SUV in a Starbucks parking lot in Millbrae early Monday morning, according to KPIX5.

San Mateo County Sheriff’s deputy was conducting a business check around 12:20 a.m. and found a woman lying face down in a Starbucks parking lot on the 500 block of Broadway. The woman was unresponsive and suffered major injuries.

The woman was immediately transported to San Francisco General Hospital, where she underwent emergency surgery. She remains in grave condition as of Tuesday, reports KPIX5.

Deputies obtained surveillance footage during their investigation, which showed a woman being struck by a grey BMW SUV several times, at a high rate of speed.

Another deputy searching the area found the SUV parked in front of a home on Henry Place, about half a mile from where the vicious attack happened. According to KPIX5, the SUV showed signs of damage consistent with a recent collision.

San Mateo County investigators interviewed the suspect, who was home at the time of the SUV discovery. During their interview, they determined 23-year-old Garrett Young struck the homeless woman and evidence showed his actions were premeditated.

Young was booked into the Maguire Correctional Facility in Redwood City on an attempted murder charge. He is currently being held without bail, reports KPIX5.

The 23-year-old suspect is scheduled to appear in court on Wednesday, September 22.

Anyone with information about the case is asked to contact Detective Judson Piper at 650-363-4062 or by emailing [email protected].