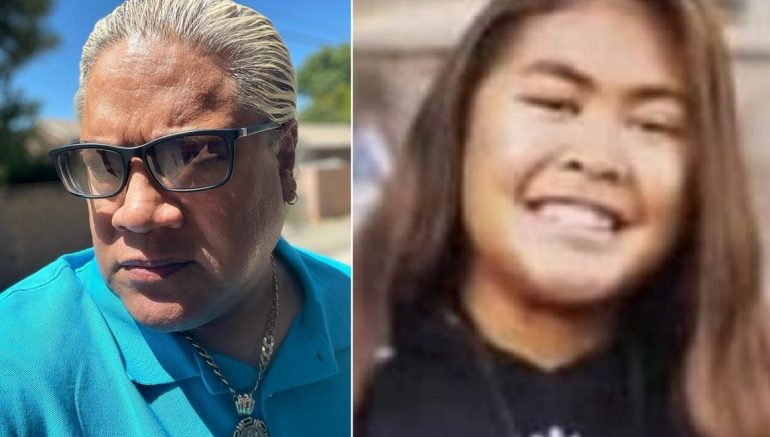 According to Asian Crime Report (SFStreet415), the three suspects have been identified as African-American. Although the San Francisco Police Department is asking for the public’s help with any information leading to the arrest of these individuals—no racial descriptions were ever officially given.

The shooting occurred in the 100 block of Bertha Lane just before 7 p.m. The two shooting victims were taken to the hospital before officers arrived, according to NBC Bay Area.

Neighbors saw the teenager sitting on her skateboard and hanging out with her family shortly before the three African-Americans gunned her down in cold blood.

The San Francisco Police Department is offering a $50,000 reward for information leading to the arrest and conviction of the murderer.

Anyone with information regarding this case may contact Sergeant Francis Graves #1734 of the San Francisco Police Department Homicide Detail at 1-415-553-9099 during business hours, by calling the SFPD 24-Hour Tip Line at 1-415-575-4444 or by sending a text message to Text-A-Tip at TIP411 and beginning the text message with SFPD.