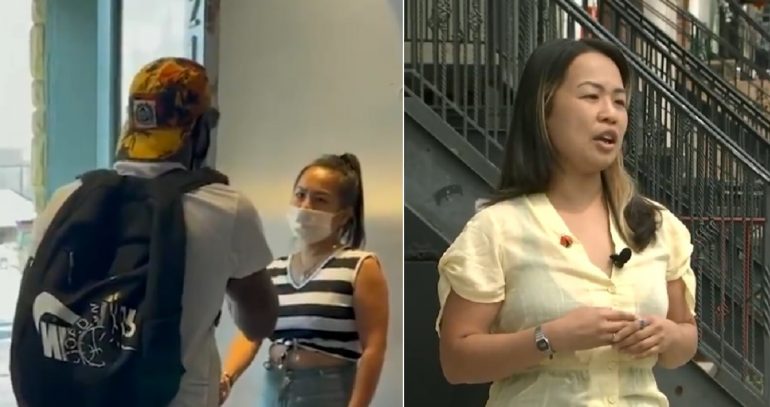 WASHINGTON, D.C.—Cathy Chung, owner of a vintage clothing store Meeps in the Adams Morgan neighborhood of Washington D.C. was verbally harassed and spat on by an African-American male who refused to wear his mask, according to NBC News.

Chung told NBC News the African-American man walked into her store and started passing out fliers without a mask last Friday, July 30. When Chung approached the man and asked him to put on a mask, he refused and things quickly escalated.

Smartphone footage shows the man calling Chung an “ugly Asian terrorist.” As the man left the store and began riding off on his bicycle, he spat on Chung.

“I don’t deserve that sort of treatment. Nobody does,” Chung told NBC News. “It was very frustrating and sad and scary.”

Chung also explained to NBC’s Aimee Cho that the same individual has harassed her “many times before.”

Sony and Honda Are Teaming Up to Make Electric Vehicles

“This kind of thing has been happening since I immigrated here when I was seven,” she stated. “As Asian Americans, we receive this kind of racism all the time.”

Authorities are currently looking for the suspect after Chung filed a police report after the latest incident.