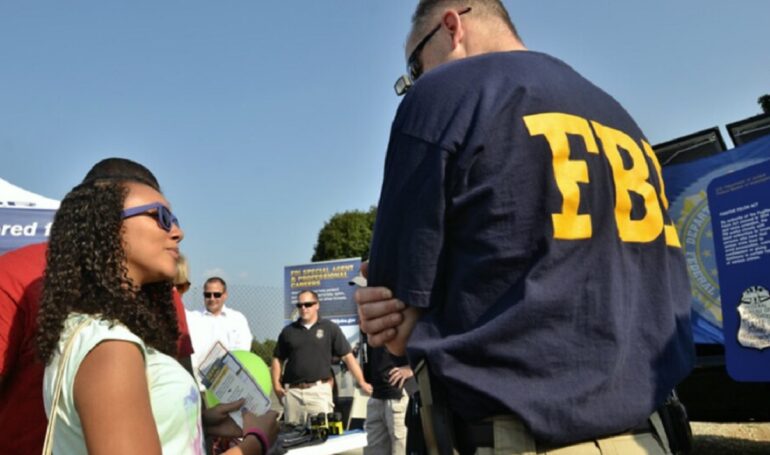 NEWARK, NJ—The FBI is warning members of the Asian-American community in New Jersey they face an increased risk of being burglarized.

Supervisory Special Agent Mike Ratta of the FBI field office in Newark said there have been a growing number of reports over the past three years of Asian-American business owners in the state being targeted by “sophisticated criminal groups,” according to New Jersey 101.5.

Ratta said these criminals are carefully watching these businesses to determine “when they open, when they close.”

“They may rummage through their cars to determine where they might live, then they would do surveillances at the residence as well,” he said. “They would follow them to and from work and other places.”

Special Agent Ratta continued to explain that “once they determine a pattern of life and they felt comfortable with knowing when people are coming or going, they would then begin to formulate a plan to burglarize the home.”

“They are doing surveillance of their targets much like law enforcement would do, these are sophisticated criminal enterprises, where they have determined what is the best way to mitigate their chance of being detected.”

The FBI believes there are numerous criminal groups committing these crimes, not one particular group/gang, according to New Jersey 101.5.

“We think it’s very, very important to get the word out to the community to let them know that there’s potential for this to occur to them,” Ratta said.

Ratta explains “there’s been a belief that the Asian community keeps cash in their homes and that they’re not utilizing traditional banks, and instead they keep their money in their residence.”

The FBI recommends all Asian-Americans in the area to be aware of their surroundings, make sure they’re not being followed, keep money and other valuables in a bank, and purchase license-reader devices to keep track of license plate numbers on cars near their homes.