Mayor Breed Spent $2.6M to Protect Herself While Defunding $120M From Police 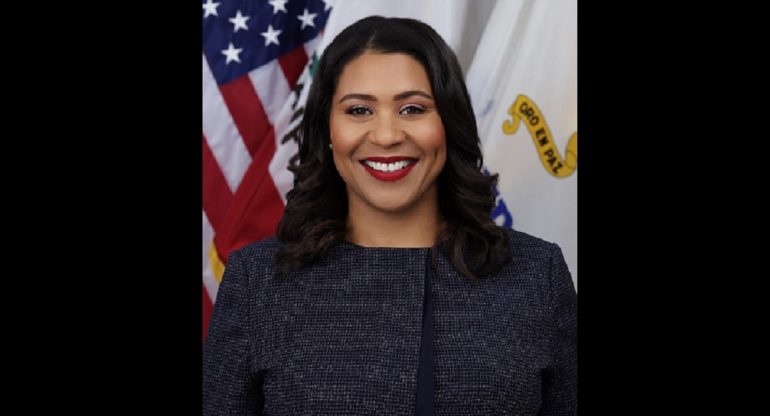 SAN FRANCISCO, California—The hypocrisy continues as Forbes releases bombshell information about Democratic mayors cutting police funding at the same time increasing personal security for themselves across 20 cities throughout the country.

Between 2015 through 2020, the city of San Francisco spent $12.4 million to protect Mayor London Breed. The very same mayor who promised to divest $120 million from police over the next two years and reallocate the funds into health programs and workforce training for the African-American community.

Police security detail costs for Mayor Breed spiked nearly $1 million over the past five years, reports Forbes. The police department wouldn’t say how many officers were allocated to protect Breed, however, financials speak for themselves.

“We have work to do to make sure that when people come to San Francisco,” Said Mayor Breed, “that they feel safe.”

In other words, she didn’t care when Asians were being attacked but now she cares because San Francisco needs those tourists.

Over 25 major U.S. cities have already cut—or have proposed cutting—funds from police budgets, according to Forbes. In 20 out of those 25 cities, the mayors and other officials have increased personal security.