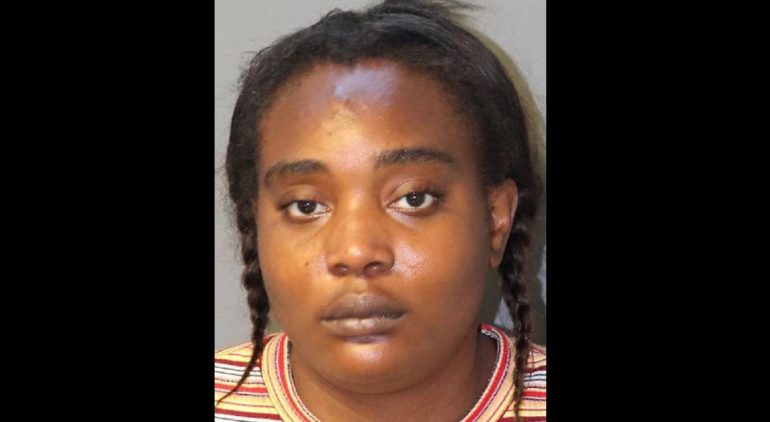 In the first attack, Bell allegedly shouted “Why are you talking to me!?” Before punching the 23-year-old Asian man in a Flushing parking lot on Kissena Blvd, according to authorities.

In the second incident, Bell allegedly attacked a 34-year-old woman inside a Pomonok bodega on June 16 at around 6:40 p.m.

In the third attack, Bell allegedly slapped a 63-year-old woman in the face on July 11 at around 8 p.m. as the victim was walking along 72nd Avenue near Parsons Blvd, reports Granthshalan News.

In the last incident, Bell allegedly pummeled a 75-year-old woman with a hammer at 71st Avenue and Parsons Blvd at around 7:30 a.m. on Wednesday, according to police.

Bell has been charged with several hate crimes, including assault, harassment, and robbery. Sources from other news outlets say Bell has five prior arrests, including one on March 29 where she was also charged with assault as a hate crime.