Apparently, Diversity Requires the ‘Oppression’ of Asians to Work 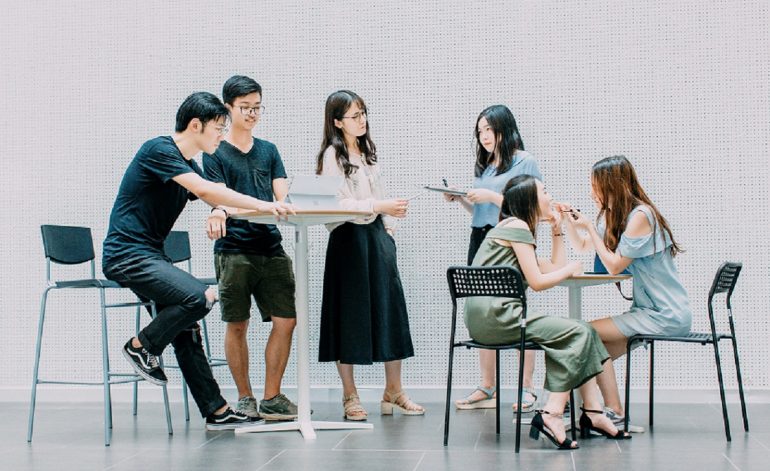 A federal appeals court recently ruled Harvard University’s limited consideration of race in its admissions practices was a legitimate attempt to achieve diversity and did not violate the Constitution, according to NBC News.

The ruling by the 1st Circuit Court of Appeals is a defeat for a group of Asian-Americans who claimed Harvard discriminated against them in admissions. The Justice Department led by Attorney General Jeff Sessions sided with Asian-Americans in 2018, saying “Asian-Americans face a significant disadvantage in Harvard’s admissions program compared to applicants of other races.”

The lawsuit was filed in 2014 by Students for Fair Admissions—led by Edward Blum. The suit forced Harvard to reveal the mechanics of its admissions practices and found some interesting studies Harvard intentionally hid. Although Harvard is a private university, it receives millions in federal grants, requiring it to abide by federal civil rights laws, according to NBC News.

Harvard conducted a study from 1995 to 2013, which showed Asian-Americans had the highest scores of any race in SATs.

Asian-Americans also had the highest grades of any other race, yet Asian-Americans were always capped around 20% at Harvard. Harvard University was forced to publish its “dirty little secret” through its on-campus newspaper, The Harvard Crimson.

Harvard never apologized for lying. Instead, they completely shifted the argument from merit to diversity. All those years of stating they value merit disappeared overnight and now all of a sudden, it’s about diversity, not merit.

When called out further, institutions like Harvard labeled Asians as “white-adjacent,” meaning since we’re successful as a whole—never mind the fact many of our Southeast Asian brothers and sisters struggle with poverty—we’re more like “white people” and artificially capping us in higher education isn’t really considered racist.

Many progressives love pointing to a McKinsey study, which showed a diverse workforce generates better returns and is more innovative.

The McKinsey study can be accessed by clicking HERE

However, what that McKinsey study does not mention is the type of diversity in those companies that perform better. They mention companies like Google, Facebook, Intel, Apple, and Microsoft…but there’s just one problem, the diversity they claim is better is mostly Asian and Caucasian.

The study found 39.8% of Google’s employees are Asian. Blacks are 3.3% and Hispanics are 5.7%. These are the very numbers of diversity progressives hate, yet they brag about the McKinsey study proving diversity works. It does work, but it’s the exact type of diversity they’re arguing against.

Facebook also has a very large Asian-American employee population, as of 2019, standing at 43% of the company. Hispanics are 5.2% and African-Americans are at 3.8%. The McKinsey study shows diversity is beneficial, but once again, fails to mention the type of diversity is not aligned with progressive standards, which wants fewer Asians and more African-Americans and Hispanics.