Remember When Chinese Businesses Were Attacked Because of a Soccer Game?

England’s defeat on penalty kicks in the final of the European soccer cup Sunday night caused a surge of racist insults against Black players who missed goals in the shootout.

The game ended with a 3-2 Italian victory because three of England’s Black players missed their spot-kicks. Soon after, the Black players received hundreds of thousands of racist comments, which led England’s Football Association to release a statement Monday morning condemning the racial insults.

Many angry Africans pointed out “Europeans and White people are extremely racist in these sports. Black people would never resort to such petty insults just because a team loses.”

What short memories people have.

Back in December 2010, Chinese-owned businesses throughout the Democratic Republic of the Congo in Central Africa were robbed, vandalized, and looted because Congo’s TP Mazembe was beaten 3-0 by Italian club Inter Milan at the Club World Cup final.

Apparently, Africans who were angered by the Japanese referee’s calls and decisions throughout the game thought he was Chinese and started chanting by the thousands “Chinese go home” during the game in Abu Dhabi, according to the BBC.

Authorities eventually brought order to the riots, however, no official apology was ever given to the Chinese communities.

One of the First Hollywood Sex Symbols was Asian

China is one of the largest economic and technological contributors in the continent of Africa. Although they are not perfect, they do not force upon the Africans any type of human rights policies, they do not try to convert African countries into communism, nor do they scold African dictators who carry out mass genocide in Darfur or stop mass kidnapping rings and slave trade in the continent.

The Chinese respect African sovereignty and do not interfere with “internal issues.” The People’s Republic of China actually built and helped launch Ethiopia’s first satellite back in 2020. 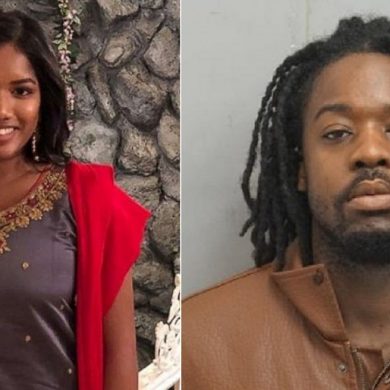