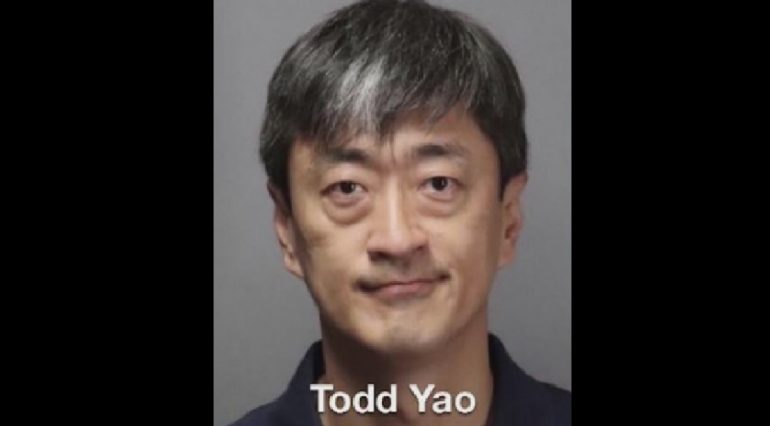 SUNNYVALE, California—Dr. Todd Yao, 50, allegedly forced himself on one of his patients, straddled her, and forcibly kissed her on the lips on three separate occasions, according to KRON4.

Dr. Yao was an urgent care medical doctor at Sutter Health in Mountain View and befriended the victim over a period of several months and made multiple advances toward her, which she rejected.

The victim was initially hesitant to report the incidents due to Yao’s social status as a medical professional, according to the Sunnyvale Department of Public Safety.

Police say it’s possible there may be more victims. Anyone with information is asked to contact Detective Cayori at (408) 730-7122.