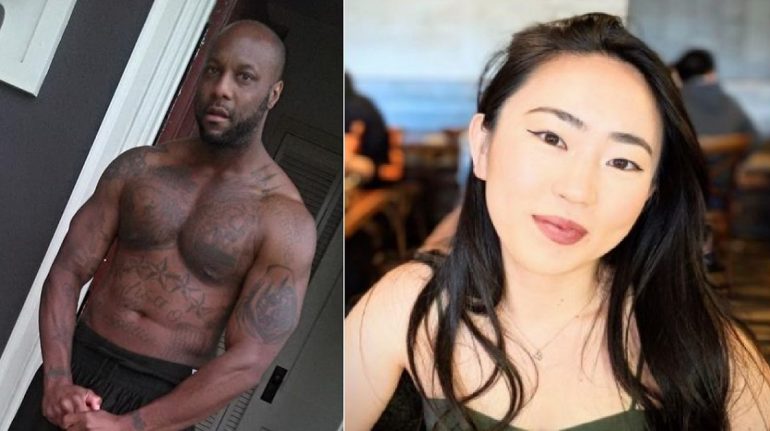 45-year-old Troy McAlister is a three-strike offender, which means he should have faced life in prison, however, District Attorney Chesa Boudin’s office felt African-American offenders should be given a substantial amount of chances to rehabilitate, rather than be sent to prison. They are the future of America, after all.

The series of events that eventually led to the deaths of 27-year-old Hanako Abe and 60-year-old Elizabeth Platt as they were crossing the street and were struck by a stolen car driven by McAlister, high on meth, as he fled from police after committing a burglary started two days earlier. McAlister met a woman he befriended on a dating app. He eventually ended up stealing her car as she ordered a hamburger.

Now, six months after the vicious death of Hanako Abe, her family is filing a wrongful death claim against the city of San Francisco and District Attorney Chesa Boudin, according to NBC Bay Area.

Hiroko Abe—Hanako’s mother—explained she has learned that Troy McAlister was released because of DA Chesa Boudin’s incompetence and holds the city and the DA responsible for her daughter’s death.

“The more I learned about it, the more I learned there were serious communication issues that lead to the accident and it appears to me these issues were going on before,” she stated to NBC.

From an initial investigation, McAlister should have been behind bars from other prior arrests, had the DA, police, and state parole agents communicated properly. An unanswered email about a December 2020 arrest led to McAlister’s release.

“It’s an email that sits in people’s inboxes. Someone didn’t respond because people were on vacation during the holidays and because of no action, the action was taken to release someone,” Abe family Attorney Ara Jabagchourian said.

The Abe family is seeking changes to the city’s communication protocols as well as monetary compensation for Hanako’s death, which could have been preventable.

District Attorney Chesa Boudin blamed everyone around him after Hanako’s death. He blamed the police department, ABC’s Dion Lim for reporting about Hanako’s death, and his staff. It seems Boudin is another shining example of the ethical standards of being “woke.”