North Korean Defector Says: ‘Even North Korea Was Not This Nuts’ 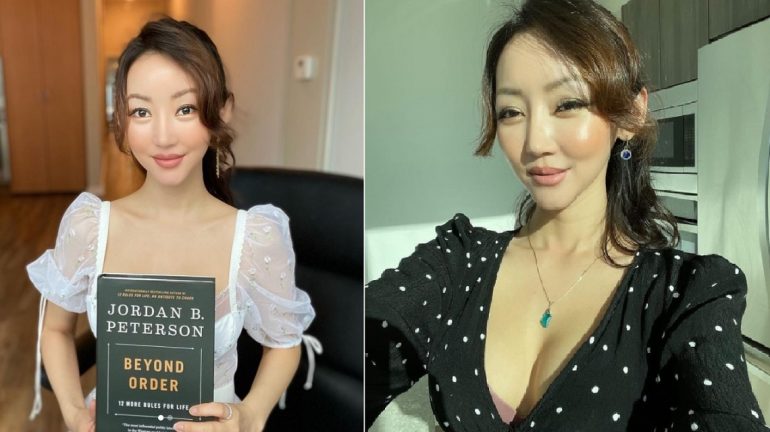 One of several hundred North Korean defectors who settled in the United States, 27-year-old Yeonmi Park transferred to Columbia University from a South Korean university back in 2016 and was very disturbed by what she found.

In an interview with FOX News, Park explained, “I expected that I was paying this fortune, all this time and energy, to learn how to think. But they are forcing you to think the way they want you to think. I realized, wow, this is insane. I thought America was different but I saw so many similarities to what I saw in North Korea that I started worrying.”

Park witnessed disturbing anti-Western sentiment in a Western institution, collective guilt, and overzealous political correctness about gender. Confusing when English is your third language and instead of saying “she” or “he,” when referring to an individual, she was being told to say “they.”

During orientation, Park was scolded by a university staff member after she stated she liked classic literature, especially Jane Austen.

“I said ‘I love those books.’ I thought it was a good thing.” Park recollected. “Then she [staff member] said, ‘Did you know those writers had a colonial mindset? They were racists and bigots and are subconsciously brainwashing you.”

She published her memoir “In Order to Live,” where she described the things she went through to escape the Marxist paradise some founding members of Black Lives Matter is trying so hard to re-create.

Yeonmi and her mother later fled to Mongolia with the help of missionaries and walked across the Gobi Desert and finally made it to South Korea.

“Because I have seen oppression, I know what it looks like,” said Yeonmi, who by the age of 13 had witnessed people drop dead of starvation right before her eyes.

“These kids keep saying how they’re oppressed, how much injustice they’ve experienced. They don’t know how hard it is to be free,” she explained.

“I literally crossed through the middle of the Gobi Desert to be free. But what I did was nothing, so many people fought harder than me and didn’t make it.”

“Even North Korea is not this nuts,” she admitted. “North Korea was pretty crazy, but not this crazy.”

Many Asian and Caucasian college students reached out to Asian Dawn about another disturbing trend they have been experiencing. Many are Japanese and European automobile aficionados and display Japanese or German flags on their sports cars.

“I have a Japanese flag on my bumper. I drive a 2011 Nissan GT-R. This sort of thing wouldn’t happen in entire lifetimes, but I was approached by two different random Black chicks on two separate occasions in the parking lot while parking my car within a period of 20 months,” explained one USC student, who wishes to remain anonymous.

“She asked me what was the purpose for displaying the Japanese flag on my car and she said everyone knows it’s a Nissan and everyone knows it’s Japanese. Was the Japanese flag really necessary? I told her I’m into Japanese cars and I proudly display it like I see dudes displaying the American flag on an F-150 or a Ram. She then said I was ‘a small d**ked Asian who likes to show off his false sense of superiority by displaying a flag unnecessarily. You’re no different than white people. You’re proud just because you can build a stupid car, good job, loser,’” the USC student continued.

Witnessing America’s increasing ignorance, especially in higher education, Yeonmi stated, “North Koreans, we don’t have Internet, we don’t have access to any of these great thinkers, we don’t know anything. But here, while having everything, people choose to be brainwashed. And they deny it.”

“You guys have lost common sense to degree that I as a North Korean cannot even comprehend,” she said.