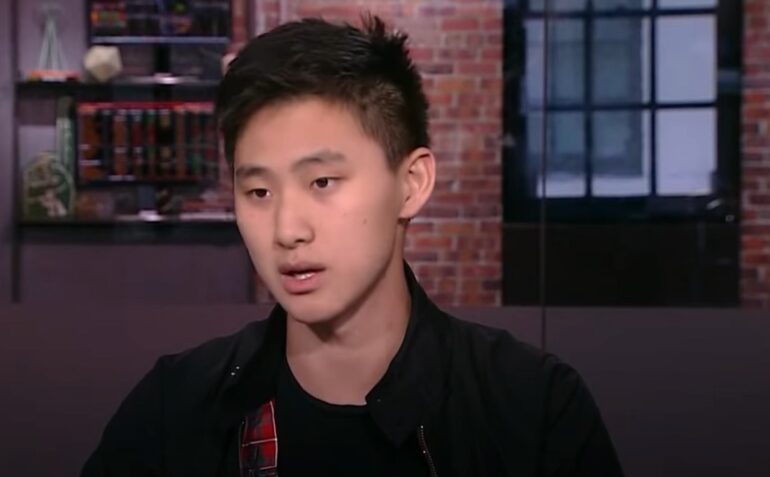 SAN FRANCISCO, CA—Alexandr Wang dropped out of MIT at the age of 19 and started Scale AI, a San Francisco-based company that has already locked three contracts worth up to $110 million. Last year, Scale AI was valued at $7.3 billion, making Wang the world’s youngest self-made billionaire at the age of 25.

Wang’s parents were physicists who worked on weapons projects for the U.S. military and now he’s continuing the “family tradition” by helping America’s Air Force and Army employ artificial intelligence, according to Forbes.

“Every industry is sitting on huge amounts of data,” Wang told Forbes. “Our goal is to help them unlock the potential of the data and supercharge their businesses with AI.”

Wang started Scale AI at the age of 19 and after a $325 million funding round last year, the company is now worth $7.3 billion, according to Forbes.

Wang’s estimated stake is about 15-percent, which is worth $1 billion. That makes him the world’s youngest self-made billionaire.

At a very young age, Wang was a natural math whiz and participated in national math and coding competitions. In 6th grade, he signed up for his first national math competition with the intent of securing free Disney World tickets. He didn’t win the competition but still clinched his Disney trip.