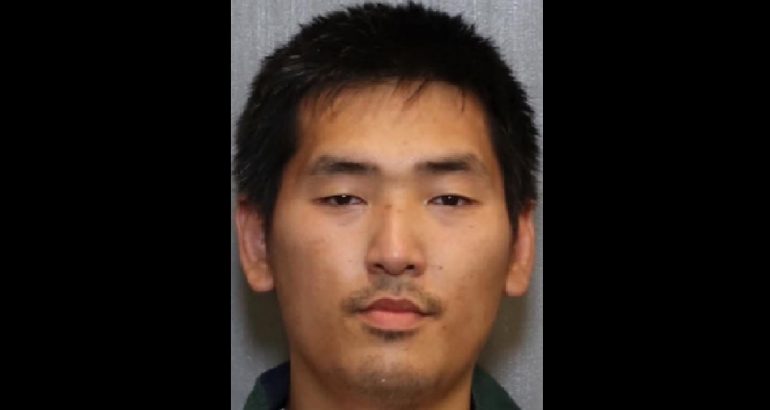 NASHVILLE, Tennessee—Mi Hwan Kim, 30, the manager of the laundromat on E. Thompson Lane is behind bars after Metro Police say he pulled a gun on a family, including an 8-year-old girl, according to FOX17.

According to an affidavit, the couple was patronizing the business and left for a short time after leaving their clothes in the washer. When they returned, they found their clothes in a basket and an argument soon ensued over the clothes being taken out of the washer.

That’s when the couple allegedly started pushing and shoving Kim. He then walked to a back room and grabbed his rifle because he was in fear for his life.

The couple told police Kim came back out and started pointing the rifle at their family, including an 8-year-old girl, and threatened to kill them, reports FOX17.

The family then ran out of the business and waited for the police to arrive. Responding officers stated Kim admitted to getting the rifle and threatening the family after he felt his life was in danger.

According to FOX17, the affidavit noted the family believed the rifle to be “real” when Kim pointed it at them. He’s currently being held on a $15,000 bond.