Virginia Family Lost Father to Suicide and Home to Fire 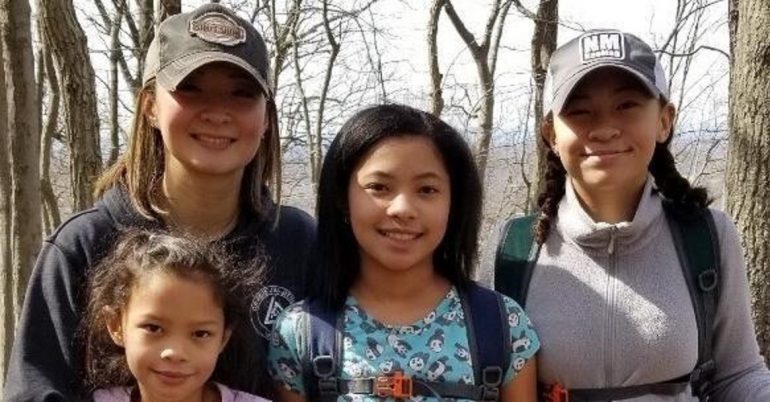 LOVETTSVILLE, Virginia—A GoFundMe page has been created for the family of a man who committed suicide and then set a fire that destroyed their home on Saturday, June 5.

Baraka James is survived by his wife, Kyung James, and their three daughters, Faye, Mai, and Eve, reports the Loudoun Times.

According to their GoFundMe page:

“On the evening of Saturday June 5th, tragedy struck Kyung, Mai, Faye, and Eve in ways no one could fathom. Baraka James tragically took his own life and created a fire that completely destroyed the family’s house and everything they own.

For Kyung and her three daughters, losing their father, husband, and home so unexpectedly has left them in absolute shock and despair. Their lives have been devastated, and Kyung has been left widowed, homeless, and faced with the daunting journey of raising her three beautiful daughters as a single mother.

They are left with nothing but literally the clothes on their back, and, almost with a certainty, home insurance will NOT cover their losses due to the fire being determined as incendiary/intentional. The Fire Marshal’s Office has estimated the damages incurred to be in excess of $875,000.”

The family goes on to state:

“We not only want to support Kyung, Mai, Faye, and Eve in recovering from this tragic loss – but also bring light to both the suicide epidemic as well as domestic violence awareness. The permanent decision of suicide has life long devastating outcomes that ripple across a family, our community, and society. The painful daily impact of Baraka’s suicide and destruction of their home and everything they own is immensely profound. The agony for the children dealing with the reality of their father being gone, the countless unanswered questions, and realization that their lives will never be the same is something they will feel forever.

Kyung, with the support of family, friends, and community, is trying to pick up the shattered pieces and slowly rebuild her and her daughters’ lives. We are hoping to raise funds to help them overcome the overwhelming obstacles they face – a home, basic daily necessities (clothes, school materials, etc.), support and counseling for Kyung and her daughters, and so much more.”