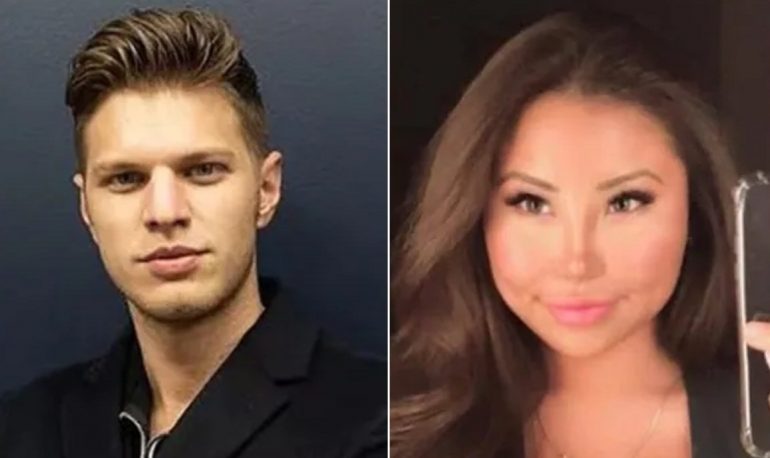 TORONTO, Ontario—Two suspects wanted in connection with a homicide and attempted murder in Hamilton in February have been apprehended in Budapest, Hungary on June 12, according to authorities.

“It’s been one of those journeys that has taken a lot of strides and a lot of new information that has led to this and I would like to thank all the efforts from partners over there in Eastern Europe, specifically the Hungarian Active Search Team,” stated Hamilton Police Acting Detective Sergeant Jim Callender.

On February 28, police responded to a shooting in the area of Arvin Avenue and Hilton Drive shortly after 7 p.m. Upon arrival, authorities discovered a 26-year-old woman suffering from a gunshot wound on the side of the road.

The woman was taken to the local hospital in serious condition. Upon further investigation, officers discovered the body of 39-year-old Tyler Pratt.

Police say the two victims did know each other.

Within days of the shooting, both Karafa and Li fled to Eastern Europe where Karafa has family and wealth. Upon investigation, police say the couple fled Canada within 24 hours of the shootings.

Sgt. Callendar told the media Monday that HPS is “very comfortable with the motivation [of Karafa and Li], but won’t be discussing that, as that would be evidence before the courts,” according to CTV News.